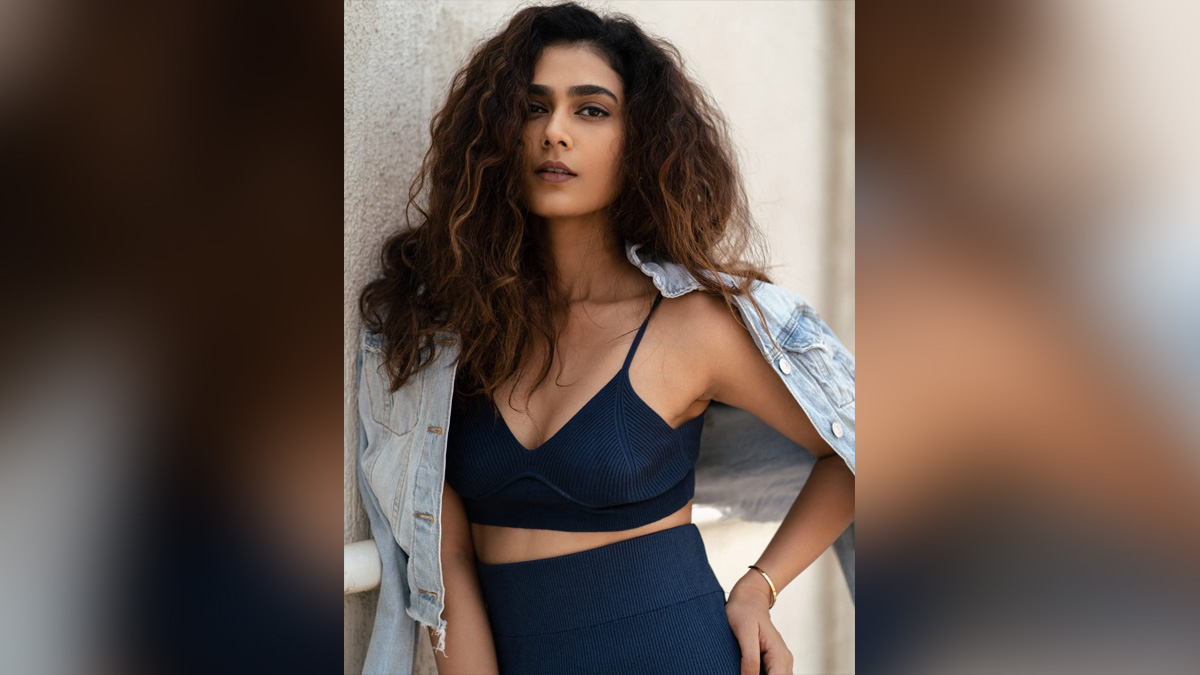 Mumbai : Aakanksha Singh who was last seen in the Amitabh Bachchan Ajay Devgn starrer ‘Runway 34’ is busy shooting for the new season of the upcoming web series ‘Rangbaaz 3’.The story and her character is inspired by Hena Shahab, the wife of gangster-turned-politician Mohammad Shahabuddin, and the actress went through extensive preparation for her role.

Teaser of ‘Modern Love Hyderabad’ out…

First look of the Orcs from ‘The Lord of the…

Confirming the same, Aakanksha said, “Since I play a politician’s character in the web series, I had to do extensive research by reading everything. I also watched a few interviews, documentaries and videos available every day for four to five hours before I started shooting for the show.”

“The idea was not just to look like my character but also imbibe the character traits to make it look authentic on screen. Overall, working on ‘Rangbaaz’ has been an interesting journey,” she added.The upcoming season will also be featuring actors like Vineet Kumar Singh, Rajesh Tilang in pivotal roles.

Military Man: Karan Thakur on playing an Army captain in ‘Avrodh – The…

First look of the Orcs from ‘The Lord of the Rings: The Rings of Power’…