Sharad Kelkar on solo lead film: It’s not a big-budget film with lot of money riding on me 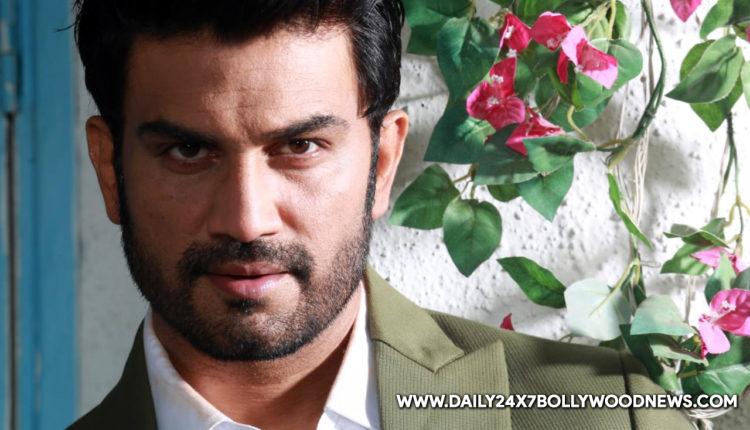 Mumbai : Actor Sharad Kelkar is all set for the release of his first solo lead film, the thriller “Deja vu”. He won’t get weighed down by pressure because he feels pressure only leads to things going wrong.”I chose the project very carefully and wisely. It is not a big budget film where a lot of money is riding on me, because the content is very good. I believe that the film will be appreciated because of the way we shot it and I have full faith in the director Abhijeet Warang,” Sharad declares, speaking to IANS.He adds: ” I am not feeling any kind of pressure. If you take pressure, things might go wrong, and if you don’t take any pressure they go very smoothly.”The movie is expected to have a theatrical release later this year.Sharad, who is known for his performance in films like “Tanhaji: The Unsung Warrior”, “Laxmii” and “Darbaan”, will soon be seen alongside Ajay Devgn, Sonakshi Sinha and Sanjay Dutt in “Bhuj: The Pride Of India”.

Struggles are part of life, but how you come out of it is really very important : TV actor Sajjad NYK

Urvashi Rautela shares training video of getting punched in the gut

Anupam Kher says his Twitter following shrunk by 80,000 in 36 hours

Shraddha Arya on ‘Kundali Bhagya’ co-star Dheeraj Dhoopar: We are not…

Alicia Silverstone says people have been…

Kriti Sanon calls Adipurush her ‘most…

Ileana D’Cruz is stretching into end of the…