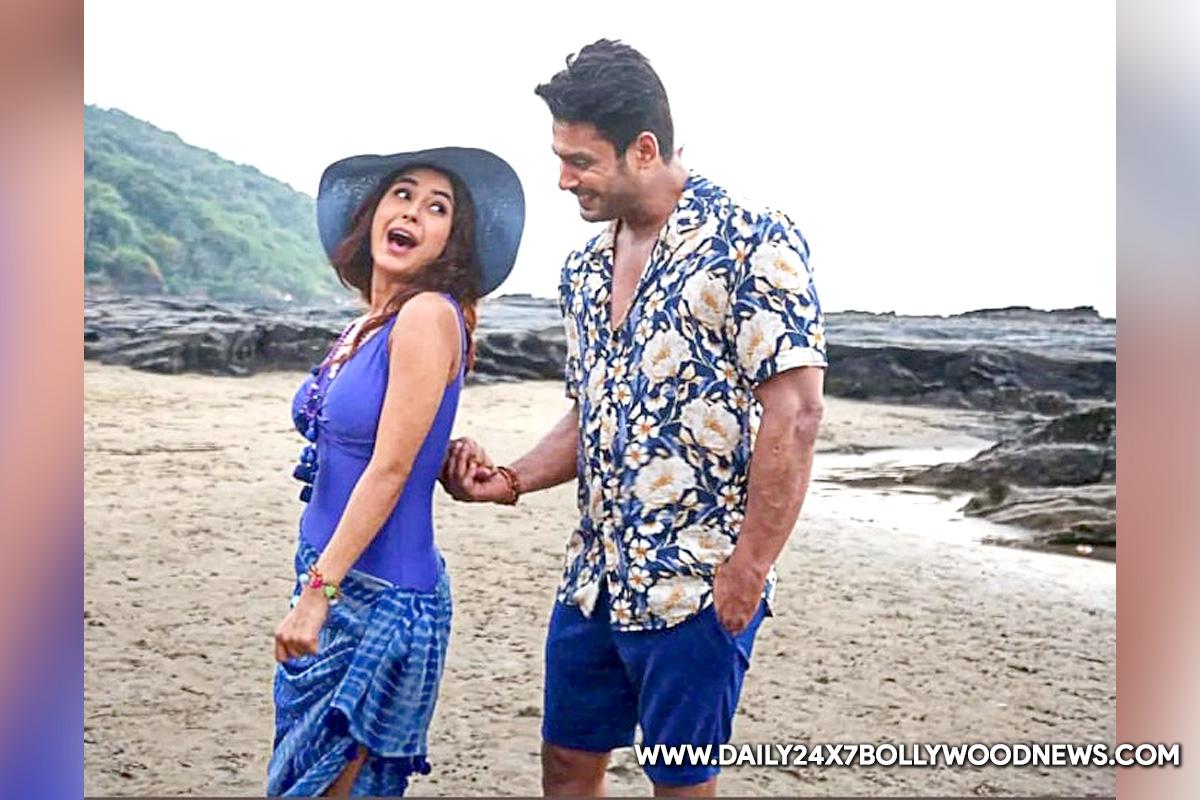 Mumbai : Sidharth Shukla and Shehnaaz Gill, who touched millions of hearts with their emotional bond and became popular as SidNaaz among fans, have once again left their fans emotional as pictures of the couple from an yet to be released video has gone viral on social media after Sidharth’s sudden demise.Sidharth died due to a heart attack on September 2, triggering an avalanche of images on the social media sharing platforms celebrating his memories. Be it from his show, ‘Balika Vadhu’ or several other reality shows, even the once shared by the actor in the past.The SidNaaz chemistry starting from ‘Bigg Boss 13’ and later in their music videos are loved by fans.Recently certain behind the scene photos and music videos have also gone viral on social media.Now the BTS photo from SidNaaz’s unreleased music video, ‘Habit’ is trending among the fans.

Untold stories of popular daily soaps to find a…

Sung by Shreya Ghoshal, ‘Habit’ was supposed to be their next music video.The chemistry between the two looks beautiful in the video and it has left the fans emotional. The duo had flown to Goa to shoot the video. However, as per reports it remains ‘incomplete’.Sidharth and Shehnaaz can be seen twinning in blue while striking different poses. In one photo, Sid is seen sitting and smiling, the other shows them sitting on a sun lounger. And the most trending is the one in which Sidharth playfully twists Shehnaaz’s wrist. Both of them appear to be “lost in each other”.Fans have urged the makers of the song to release the music video.A few comments posted said “true love stories never have endings”. ‘Habit’ will remain their last song together.

Embrace yourself for the laughter riot with Hasseyan Da Halla season 2, this weekend

IANS Review : ‘Potluck’: A tamer version of Sarabhai vs. Sarabhai