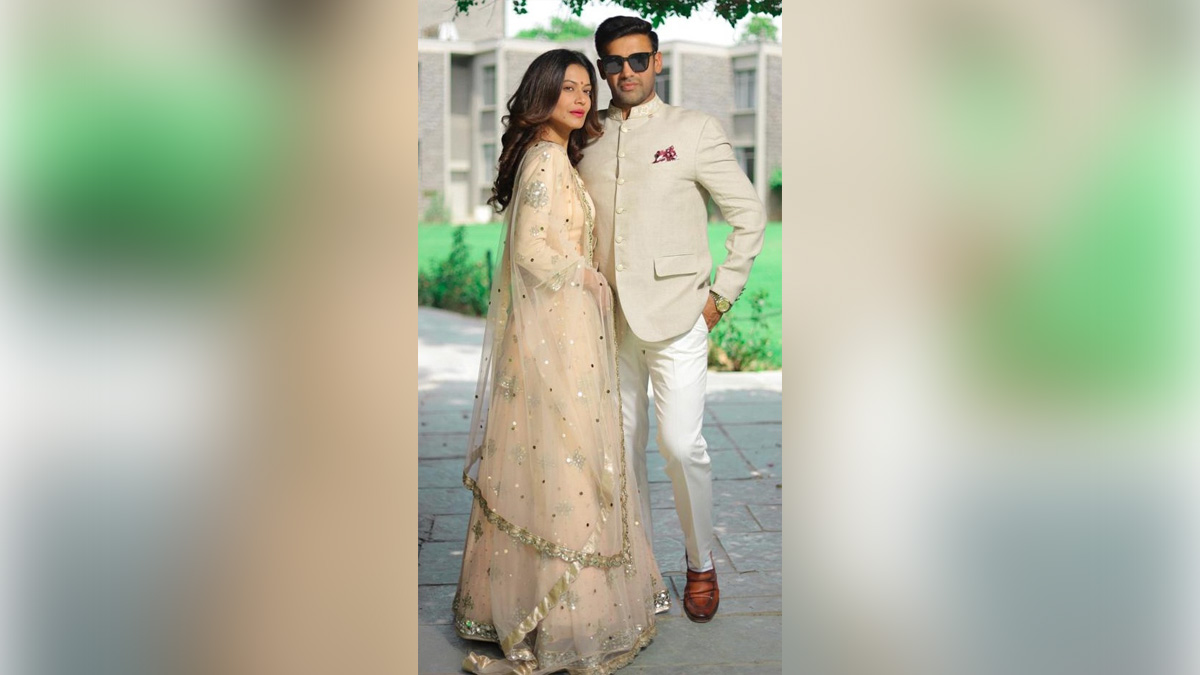 Mumbai : Payal Rohatgi and her boyfriend Sangram Singh are to get married in Agra on July 9, the actress confirmed.The couple is to have a three-day long big fat wedding at Jaypee Palace in Agra.As excited as ever, Payal said, “Agra is known for the Taj Mahal, but there are many Hindu temples in Agra that we don’t know about.

Kunal Jaisingh’s definition of a hero: One…

I would love to find out about them. Agra is known for Mughal architecture. I want people to know Agra for the beauty of Hindu temples. Our wedding is an opportunity to be rung together people who unite to achieve greater goals. That’s why we are getting married there.

“Adding to that Sangram Singh said, “I met Payal for the first time on Agra Mathura Road. It was destiny. We are getting married in July at Jaypee Palace, Agra. The Mehendi, Haldi, Sangeet ceremonies will take place over three days.

We are getting married as per Hindu custom replete with all rituals in an age-old temple in Agra in the presence of our family members.””Agra is known for being the symbol of love. Here we choose to be united in a temple with the deities and elders blessing us,” he further added.The couple plan to hold receptions in Delhi, Mumbai as well as Haryana post the wedding for their extended family.

‘DID L’il Masters 5’: Mouni Roy finds childhood version of herself…

Kunal Jaisingh’s definition of a hero: One who keeps doing romance, action,…

Why did Sargun attack his own father with a knife?