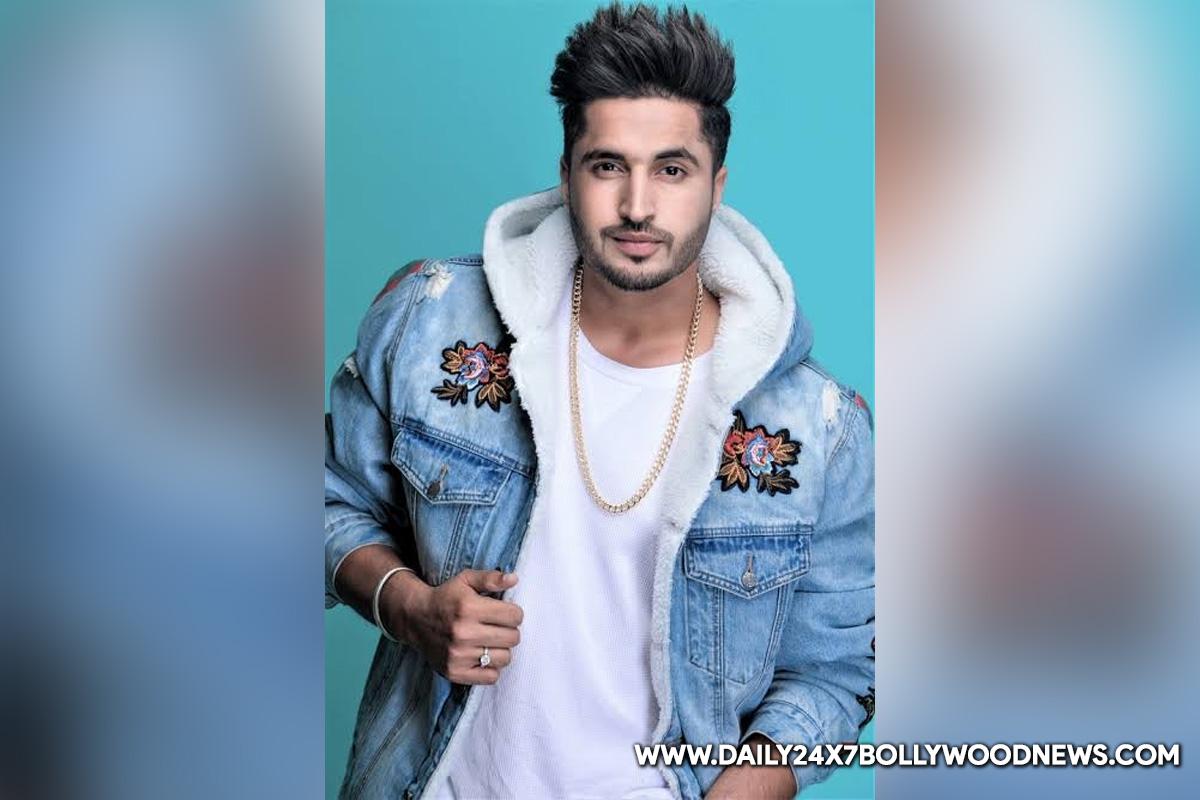 Mumbai : Punjabi actor and singer Jassie Gill, who is playing the male protagonist in the upcoming film ‘Kya Meri Sonam Gupta Bewafa Hai’, says he feels fortunate to be part of the film and work with late actress Surekha Sikri.”I am truly honoured and blessed to have worked with Surekha ji. I do not come from a family who had connections in Bollywood or the Punjabi film industry, so whatever I have learned is from these renowned people, be it Bollywood Or my Punjabi films.

Glad to be working with ‘terrific’…

“The strength and dedication Surekha ji had is inspiring. She was on a wheelchair, didn’t speak much, but she still had the energy and the passion for her art. She also used to dance on my songs while on the sets. She had shared a video with me too which I do watch at times. I still wish to have watched the film with her in the theatre,” said Jassie.This was the last film of Surekha Sikri before she passed away on July 16.’Kya Meri Sonam Gupta Bewafa Hai’, directed by Ssaurabh Tyagi and also starring Surbhi Jyoti, and Vijay Raaz, releases on September 10 on ZEE5.

Shehnaaz is not in a state to talk : Himanshi Khurana

Rajpal Yadav to be special guest on ‘Zee Comedy Show’