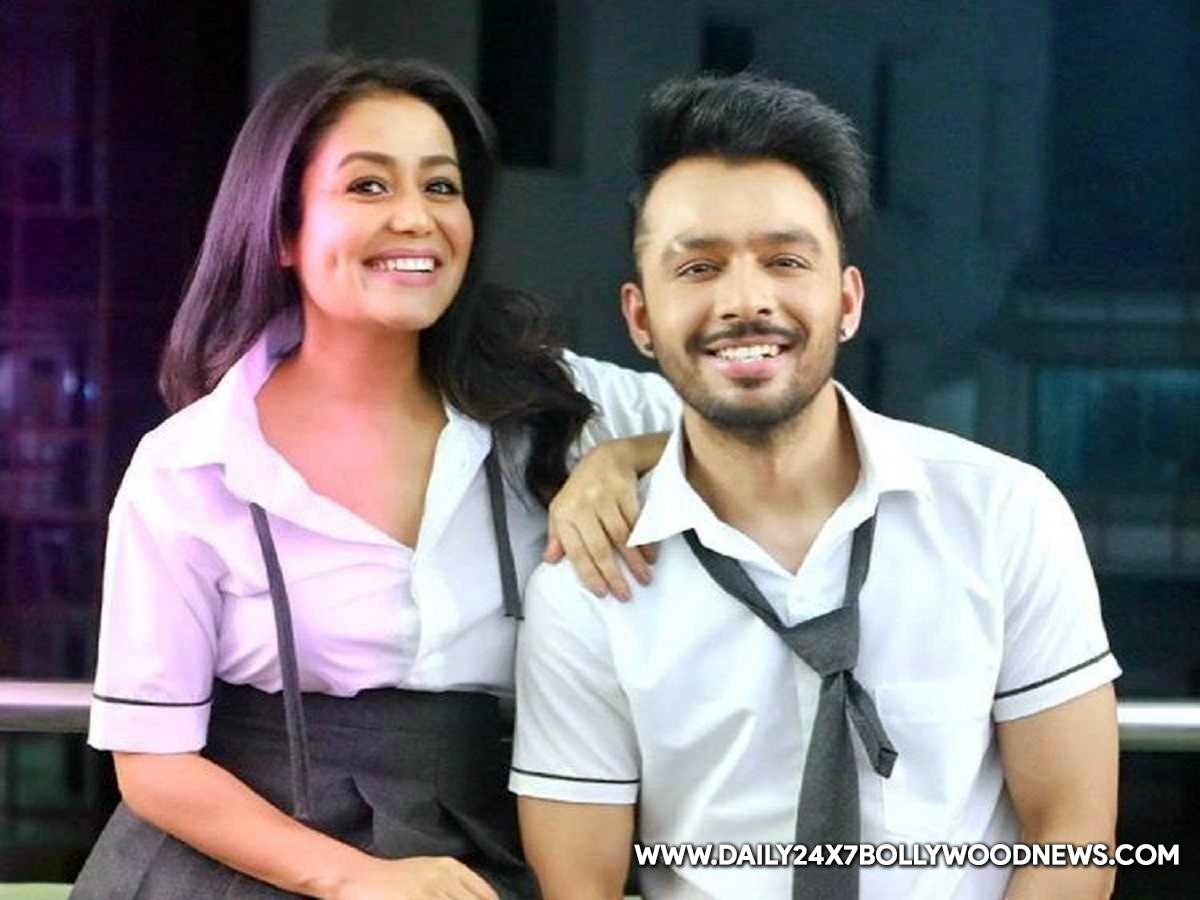 Mumbai : This ‘Sunday Ka Vaar’ episode will see siblings Neha Kakkar and Tony Kakkar enter the house of ‘Bigg Boss OTT’ as special guests.It will be interesting to see how both will be playing different games with the housemates and talking about their favourite connections. Neha and Tony will also be interacting with the host Karan Johar.Bollywood singer Neha Kakkar and her brother Tony Kakkar are already in news as their new song ‘Kanta Laga’ has been released. This song has been making a splash on the internet as soon as it came out.Both will also be interacting with the contestants also.

As all contestants are playing single now with no connection, no strings attached in the house, it would be more intriguing to see the reactions of the housemates and whom Neha and Tony choose as their favourite ones.Meanwhile, in the recent episodes Bigg Boss announced the nomination task in which the already safe contestants – Nishant and Raqesh got the power to give any two nominated contestants a disadvantage right in the beginning of the task, and the decision had to be taken with “Apsi Sehemati” (mutual agreement).After several disagreements, finally, the two nominated Neha and Pratik. It was shocking for Pratik to know that Raqesh had taken his name, Pratik got angry with Raqesh but that was his decision. Finally Neha, Pratik, Moose, Divya and Shamita were nominated.’Bigg Boss OTT’ is streaming on Voot.

Never thought anyone could mimic me so well, but Sugandha just nailed it : Mallika Sherawat