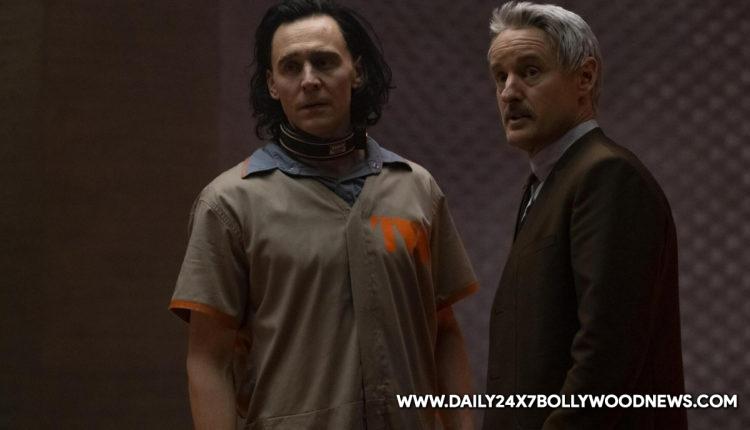 Mumbai : Actor Owen Wilson explains the timeline of the new series “Loki”, saying it started from where “Avengers: Endgame” ends. The Kate Herron directorial based on Marvel Comics stars Tom Hiddleston, Owen Wilson, Gugu Mbatha-Raw, Sophia Di Martino among others.Explaining the timeline, Wilson said: “We’re right where it ends off in ‘Avengers: Endgame’. That is where we’re taking Loki out. And now, he’s going to be sort of a fish out of water, but much more than that. It would almost be like waking from a dream or a nightmare. All of a sudden you find yourself in this reality that you have no context for. And so, part of Mobius’ job is explaining to him what exactly is happening and what this new reality is.”
“Loki” streams in English on Disney+ Hotstar Premium and in Hindi on Disney+ Hotstar VIP where it will also release in Tamil and Telugu.

Badshah: Only wanted Jacqueline to be part of ‘Paani Paani’