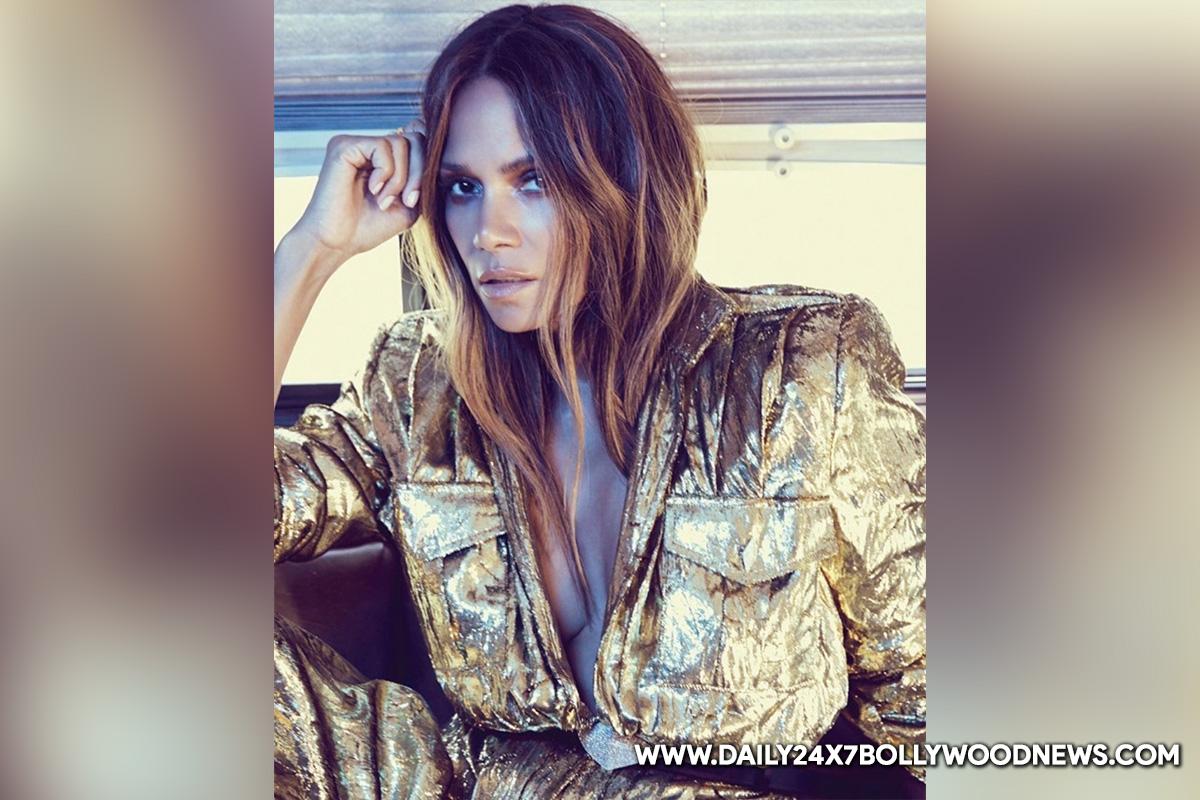 Los Angeles : Oscar-winning actress Halle Berry has debunked the notion that she has had an easy life, suggesting people are quick to judge her on the basis of her good looks.Berry told the New York Times newspaper: “This is another battle I fought my whole life. That because I look a certain way that I’ve been spared any hardship. I’ve had loss and pain and a lot of hurt in my life. I’ve had abuse in my life.””I get really frustrated when people think because I look a certain way that I haven’t had any of those real-life experiences because I absolutely have,” she added.Berry won Best Actress at the 2002 Oscars for ‘Monster’s Ball’.

Kate Beckinsale: Are we still requiring women to…

However, Berry didn’t receive the job opportunities she expected even after being feted with the award, reports femalefirst.co.uk.She earlier shared: “It was surprising, because I thought they were going to just back up the truck and drop them off at my house, right?””When you have a historic win like that, you think, ‘Oh, this is going to fundamentally change.’ It did fundamentally change me, but it didn’t change my place in the business overnight. I still had to go back to work. I still had to try to fight to make a way out of no way.”Berry has also felt an economic pressure to take on certain roles at one stage in her career.

Kristen Stewart ‘tried to get taller’ to play Princess Diana

Kate Beckinsale: Are we still requiring women to dumb themselves down?