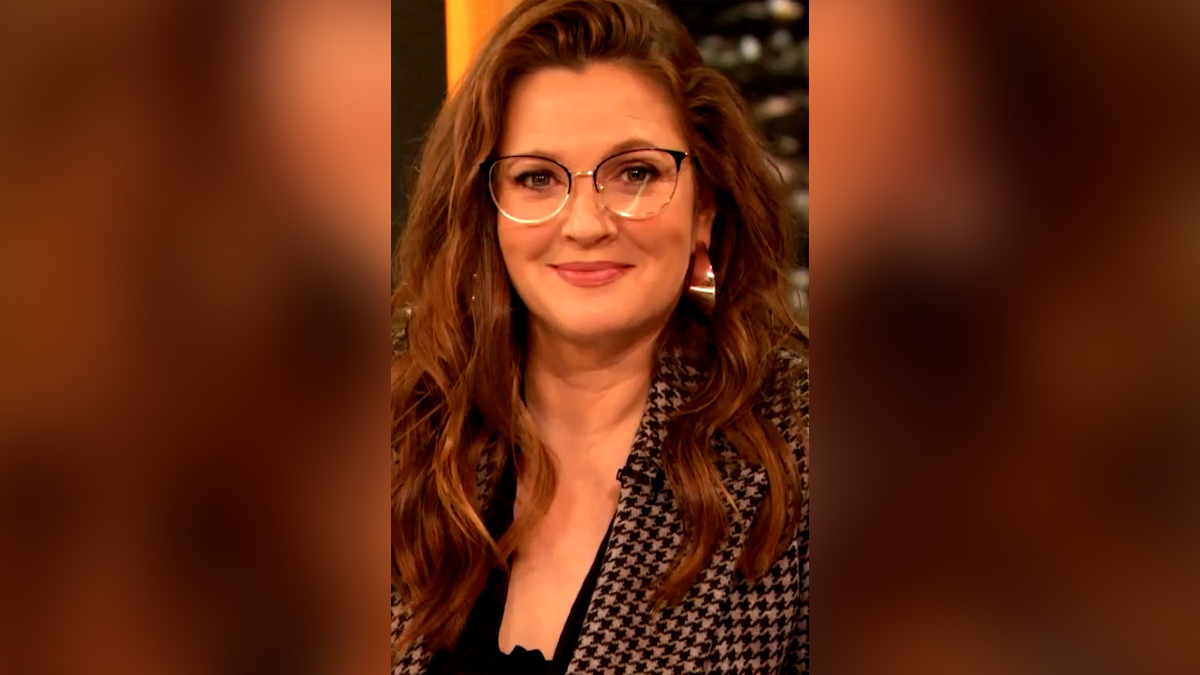 Los Angeles : Actress Drew Barrymore said that giving up alcohol let her escape an “awful cycle”.The 47-year-old ‘E.T.’ actress opened up about being three-and-a-half years sober in an essay published in ‘Take Care of Yourself’, the December edition of her monthly ‘Drew’ magazine, reports aceshowbiz.com.

Barrymore, who is a single mother to her two daughters Olive (9) and Frankie (8), after she divorced her husband Will Kopelman, 44, in 2016, said: “One of the bravest things you can do is slay those dragons and finally change an awful cycle in which you’ve found yourself stuck.”

“For me, it was to stop drinking. Take a moment, take a breath, and give yourself a squeeze. We’re all just doing our best out here. And that in and of itself is something to celebrate.”She added that giving up drinking was “one of the most liberating things” in her “journey of life”, saying it allowed her to “finally become free” of the “torture of guilt and dysfunction.”

Drew has said she first drank aged nine, smoking marijuana began a year later and did cocaine aged 12, before going to rehab twice by the age of 13.She has told CBS’ This Morning that “alcohol did not serve her,” adding in the 2021 interview: “I would like to move forward in a more honest fashion that is more conducive to my mental peace. Maybe people think I figured out so many problems when I was young, because it was so hard then.”

“We continue to confront things with each decade of our life that almost surpasses what we thought we had seen. I’m interested in that conversation.. we don’t fix it, move on and it never breaks again. We are on that roller coaster.”