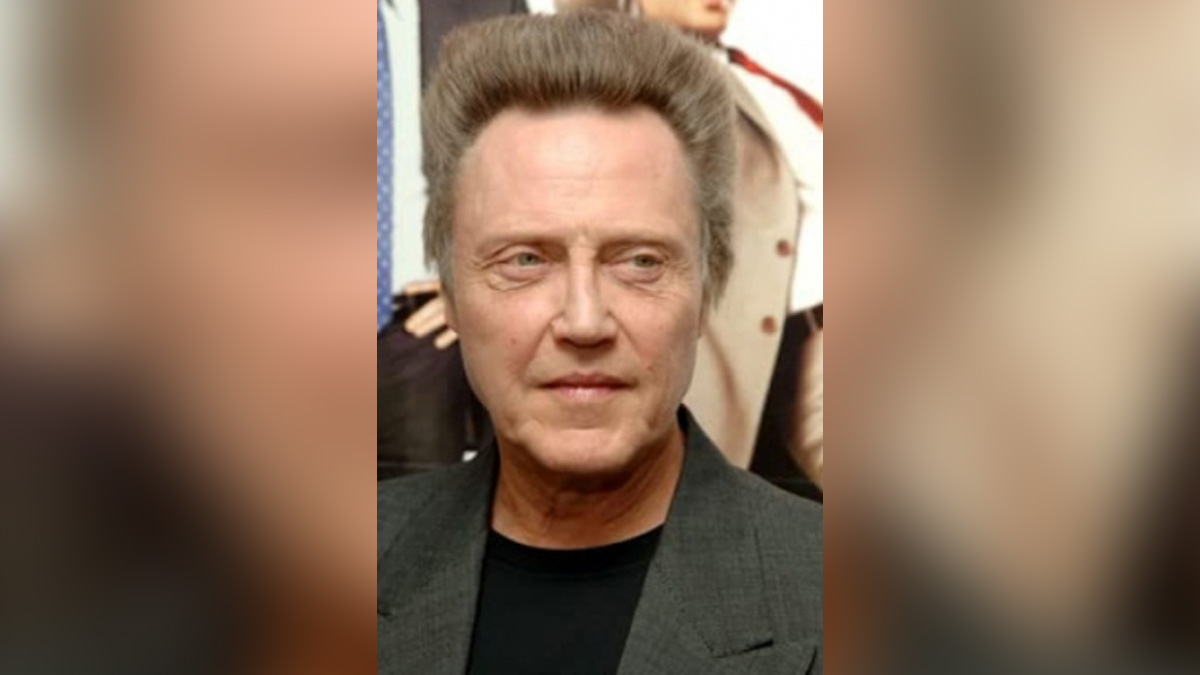 Los Angeles : Actor Christopher Walken will join Timothee Chalamet and Zendaya in director Denis Villeneuve’s ‘Dune Part Two’, as Shaddam IV, the Padishah Emperor of the Known Universe. According to ‘Variety’, Walken’s casting fills out the major characters for the second half of Villeneuve’s adaptation of Frank Herbert’s seminal science-fiction novel. He joins Florence Pugh as the Emperor’s daughter, Princess Irulan; and Austin Butler as Feyd-Rautha Harkonnen, the presumptive heir to the Harkonnen dynasty. Villeneuve and Jon Spaihts are returning as screenwriters for the sequel. Although the Emperor does not appear in ‘Dune Part One’, he is the catalyst for the story, ordering the House Atreides on a doomed mission to take over dominion of the Spice mining planet Arrakis, also known as Dune. Jealous of the Atreides’ power and respect in the universe, the Emperor colludes with Dune’s previous overseers, House Harkonnen, to wipe out the Atreides family forever.

That plan ultimately fails when Paul Atreides (Chalamet) and his mother Lady Jessica (Rebecca Ferguson) escape into the desert, and set Paul on his destiny to become the messianic figure known as the Kwisatz Haderach, which will culminate in the events of ‘Dune Part Two’. Villeneuve’s first ‘Dune’ film was a gamble by Legendary and Warner Bros., the filmmaker insisted on splitting the novel in two in order to do it proper justice, but the studios only bankrolled the first half on the hope that it would prove popular enough to warrant making the second film. It was released day-and-date by Warner Bros. in theatres and on HBO Max. ‘Dune’ ultimately grossed $400.6 million worldwide. The film went on to be nominated for 10 Academy Awards, including best picture, and it won six, for sound, visual effects, production design, original score, editing and cinematography. Production on ‘Dune Part Two’ is expected to start later this year, for an October 20, 2023, release date.