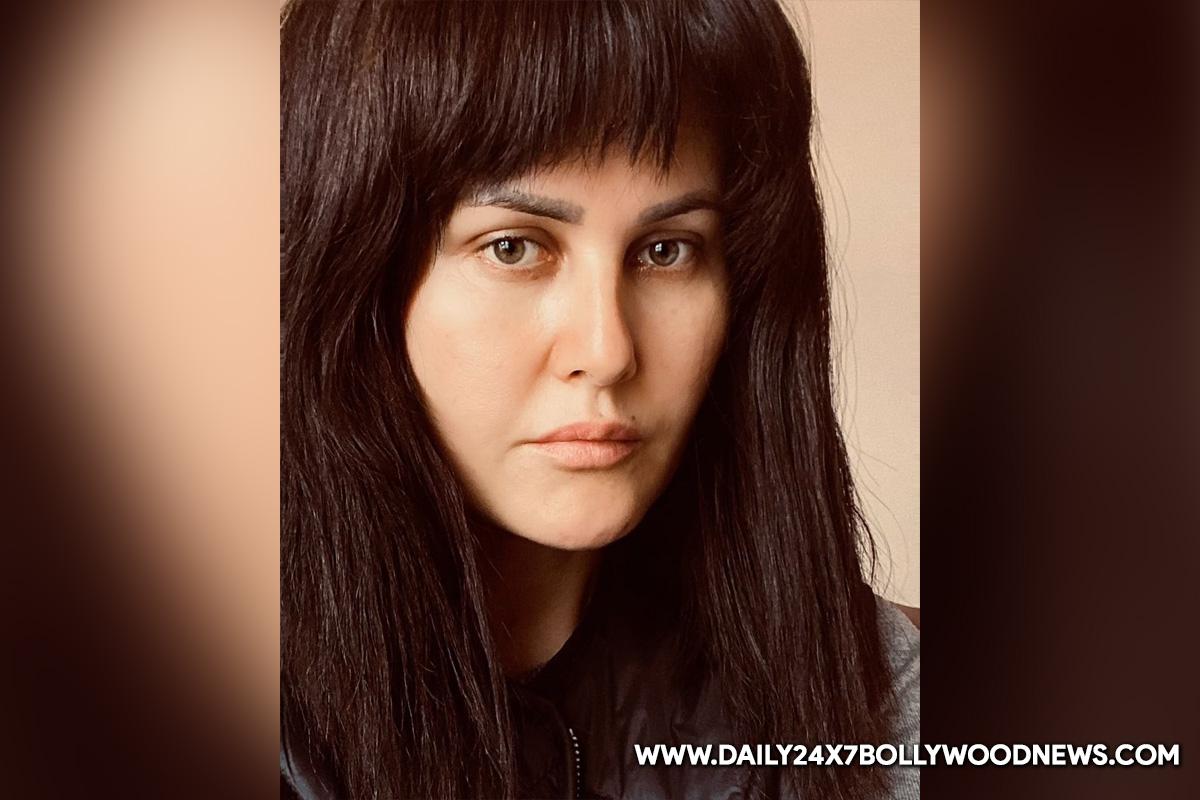 Toronto : Afghan filmmaker Sahraa Karimi during a a virtual conversation out of the Toronto International Film Festival (TIFF) said that she is trying to start a new life, a new journey but is very sad, of course. The director added that anytime she is alone, she thinks immediately to go to Kabul.Karimi is the director behind the feature film ‘Hava, Maryam, Ayesha’ and is the first woman to head Afghan Film, the country’s national cinema body. She fled Afghanistan last month after Kabul fell to the Taliban and landing in Kiev, Ukraine with help from the Slovak Film and Television Academy, reports hollywoodreporter.com.Since fleeing the country less than one month ago, Karimi has been conducting interviews and participating in major industry events like the Venice Film Festival and now TIFF’s “Visionaries” conversation session to discuss her experiences as a refugee and call for the support of Afghan cinema and filmmakers.During her TIFF session, Karimi noted that she has been attempting to get answers from the now Taliban-controlled Afghan government as to whether or not she still holds her post in Afghan Film but has yet to receive an answer.

“This is the reality. They don’t tell me that I am not the general director of Afghan Film but they don’t tell me anything else,” Karimi said, adding that she would go back to the country, should she be able to continue her work but it is doubtful if she, as a woman, would be allowed to do so.”Every day I dream that there will be a call and we can go back,” she said.Leading up to the takeover of Kabul by the Taliban, Karimi was busy trying to plan for a national film festival and attempting to open more movie theaters in the country.Two of her young employees from Afghan Film were killed in a car explosion.She recalled: “I was searching for their (bodies) all night and the next day. That was the moment I had really lost hope.”On August 15 after the Taliban entered the city, Karimi said she headed to the airport with her family and two assistants from Afghan film and by August 17, they were on a Turkish flight to Ukraine.”It was like a film,” she said of the experience trying to get onto an airplane, likening the experience of the Korean film ‘Train to Busan’.”It was like zombies are coming to attack you and you are running.”

Karimi plans to turn her experience fleeing Afghanistan into a feature titled ‘Flight from Kabul’, hoping to finish a first draft of the screenplay later this month, and is soon set to teach at Italy’s National Film School in Rome.Karimi sees filmmaking as a change agent, noting that the Afghan government did not do enough to support the arts, reports hollywoodreporter.com.”One of the biggest mistakes this past 20 years of the government of Afghanistan is that they didn’t support art and culture and cinema. They didn’t even build one cinema in Afghanistan,a said the filmmaker, noting that there were no film funds or attempts to build out infrastructure for productions.”If we had real cinema, if we had real production, if the private sector and government-supported filmmakers to make a film industry, then we wouldn’t be in this situation right now,” she said.Asked what her advice would be for young Afghan filmmakers, she said: “Do not let Afghan cinema die. Even if you are in exile.”I just ask all filmmakers around the world, please don’t be silent about the situation in Afghanistan and don’t be silent about the cinema of Afghanistan.”