Yo Yo Honey Singh and Himesh Reshammiya are now official artists of Ingrooves Music Group ! 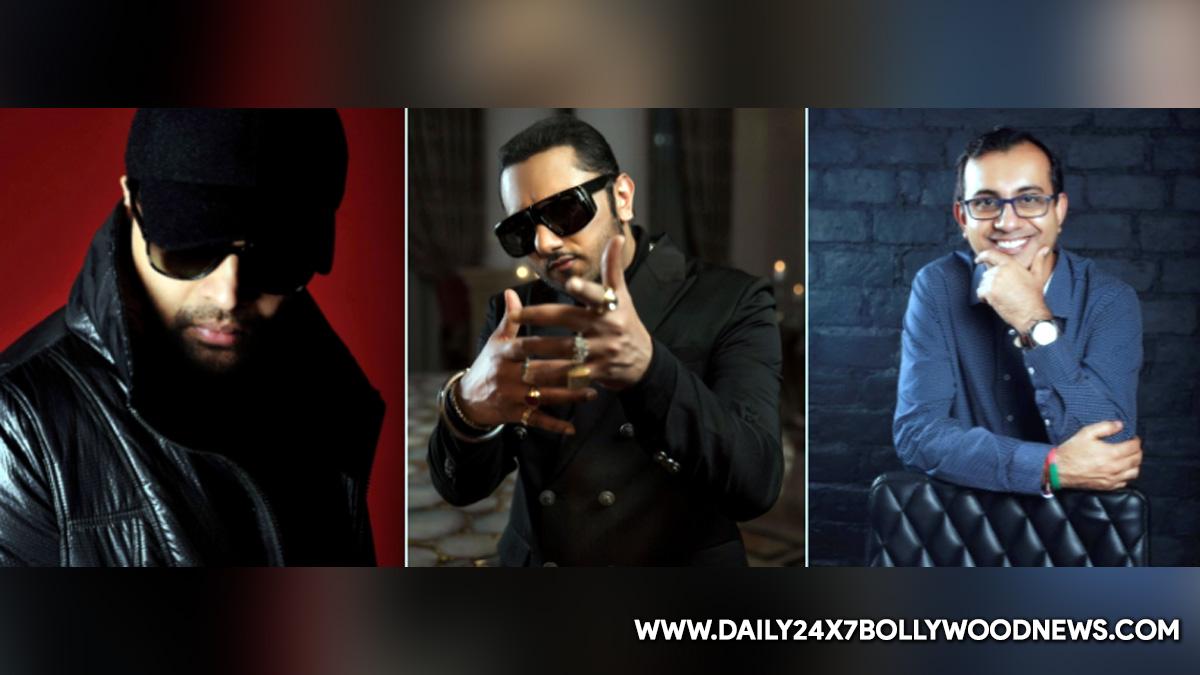 Chandigarh : Ingrooves Music Group, a world leader in music distribution, marketing and technology has signed Himesh Reshammiya and Yo Yo Honey Singh as their official artists. These deals are set up by industry mastro Amit Sharma who has been labeled Ingrooves Country Manager, India.Ingrooves Music Group, announced that it has signed global deals with two of the biggest stars in India. Firstly, the multi-talented actor, producer, composer, and singer Himesh Reshammiya (HR), including the artists on his label, Himesh Reshammiya Melodies. Secondly, they have signed Yo Yo Honey Singh, the revolutionary artist and one of the most popular singers & entertainers from India to a global distribution deal.

Karthi is a boon to directors, says director…

These deals were set up by industry mastro Amit Sharma who has been labeled Ingrooves Country Manager, India. Amit Sharma has worked in major music companies before namely Gaana, Eros as Head of Music and Telecom; further adding some reputed positions in various Indian Telecom Companies.“We are celebrating our entrance into the Indian music market with the signing of two amazing artists– Himesh Reshammiya and Yo Yo Honey Singh – and we couldn’t be happier,” said Bob Roback, CEO of Ingrooves Music Group.Amit Sharma, Ingrooves Country Manager stated “The independent music market in India is more vibrant and important than ever with an incredible amount of creativity and true artistry being developed here”.

Karthi is a boon to directors, says director Muthiah