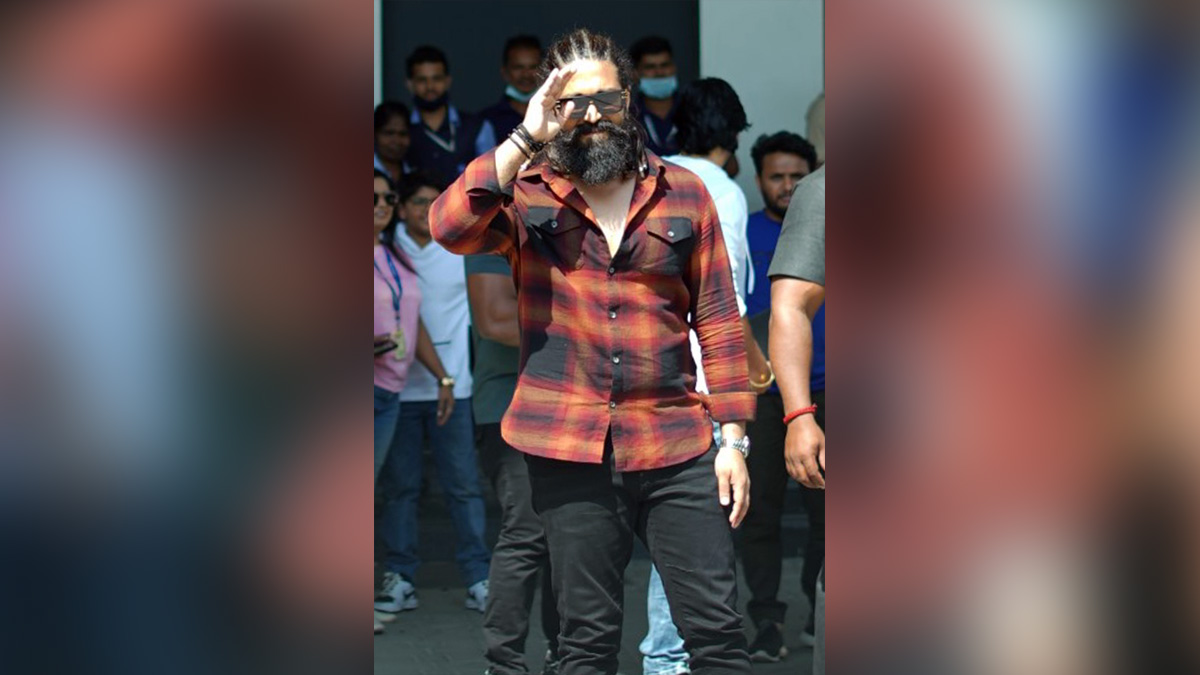 Mumbai : Pan-India star Yash has had a great 2022 as his film ‘KGF: Chapter 2’ broke records at the box-office. The actor says he is built to conquer much more and adds that it’s okay if he dies fighting but he is somebody who will be fighting for something that excites him.

Yash revealed, “Lot of people ask me, what do you do now, what can you do (post KGF success), I said what do you think, this is the ultimate (the success of KGF and box office numbers) may be it is for you or someone else.”

The actor added: “I’ll to do something which gives me excitement. It’s okay if I die fighting but I am somebody who will be fighting for something that excites me.” Yash has given the biggest blockbuster of the year with ‘KGF: Chapter 2’ grossing over Rs 1,250 crore worldwide.

‘I am an extremely proud son’: Abhishek Bachchan replies to Taslima Nasreen