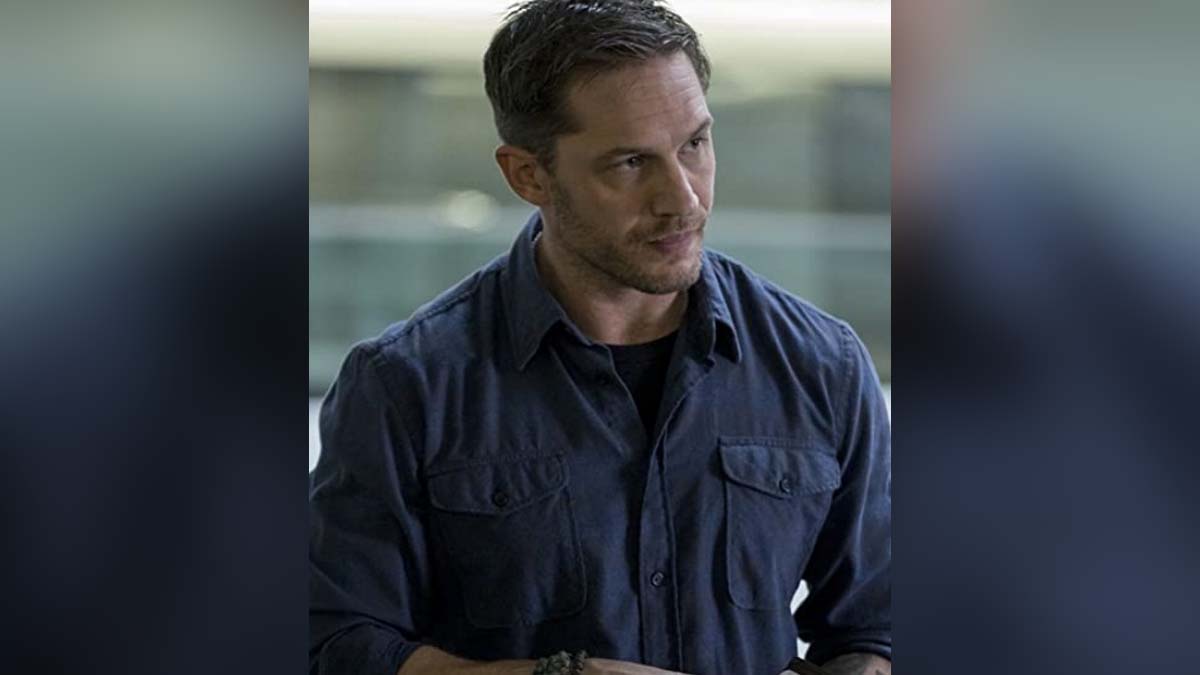 Los Angeles : Actor Tom Hardy has gained a lot of traction on the Internet after it’s unveiled that he recently participated in a martial arts competition that he ultimately won.The 45-year-old star entered the 2022 Brazilian Jiu-Jitsu Open Championship, a competition held by Ultimate Martial Arts Championships at Oakgrove school in Milton Keynes, on September 17.

Dressed in a blue gi, he competed under his real name Edward Hardy, reports aceshowbiz.com.Tom won all his matches and walked away with a gold medal.A spokesperson for the championships described him as a “really nice guy” who was a “real pleasure” to host at their tournament.

The spokesperson told The Guardian, “Everyone recognised him but he was very humble and was happy to take time out for people to take photographs with him. It was a real pleasure to have him compete at our event.”

While Hardy was easily recognisable at the event, his participation in the competition shocked his opponent, who also dubbed him “genuinely a really nice guy.”As the actor showed up at the tournament’s semi-final, veteran Danny Appleby said, “I was shell-shocked. (Tom) said, ‘Just forget it’s me and do what you would normally do.’ ”

Appleby went on gushing about the actor’s strength, saying that he is “a really strong guy a You wouldn’t think it with him being a celebrity.”Comparing the ‘Venom’ actor to his ‘The Dark Knight Rises’ character, Appleby added, “I’ve done about six tournaments and I’ve been on the podium in every one. But he’s probably the toughest competitor I’ve had – he certainly lived up to his Bane character, that’s for sure.”

This isn’t the first time for Tom to join a martial arts competition.Back in August, the Brit, who has a blue belt in Brazilian jiu-jitsu, won the REORG Open Jiu-Jitsu Championship in Wolverhampton, a tournament aimed at raising funds for military personnel, veterans and emergency service workers. He is also a trustee for REORG, a charity teaching jiu-jitsu to those with serious injuries, or who are suffering from PTSD and depression.