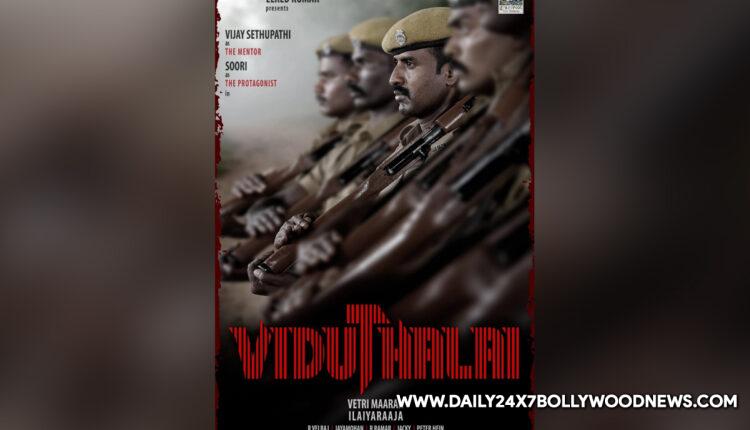 Chennai : Vijay Sethupathi and Soori will star in National Award-winning filmmaker Vetri Maaran’s new film, “Viduthalai”.The filmmaker, who shot to fame directing award-winning hits such as “Aadukalam”, “Kaaka Muttai”, “Visaranai” and “Asuran”, has been shooting ‘Viduthalai’ across dense forests of the Western Ghats, in locations that have no electricity and telecommunication facilities.The cast and crew stayed with native tribals while shooting.The film marks Vetri Maaran’s first collaboration with music maestro Ilayaraja.”Viduthalai” means freedom. The film is pitched as an edge-of-seat thriller with a strong socio-cultural comment.

Rakul Preet drives a truck, calls it ‘once in a lifetime experience’