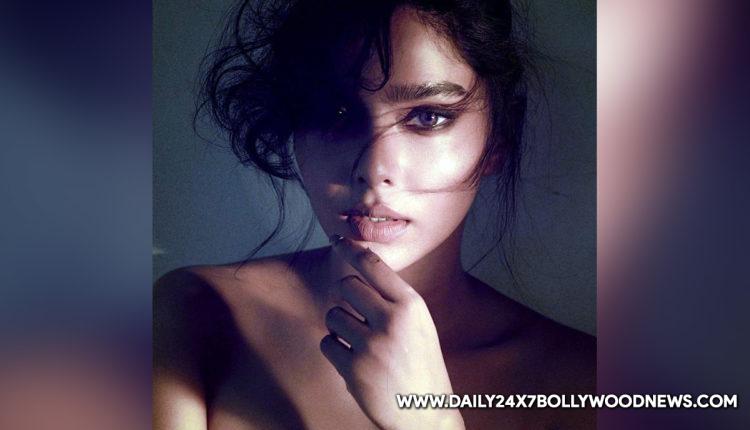 Chennai : Actress Aishwarya Lekshmi, who will soon be seen in the Tamil film “Jagame Thandhiram”, had uploaded a beautiful, artistic picture on her Instagram on Wednesday.The sensual picture has garnered over three lakh likes within just four days.The aesthetically beautiful picture, which played which lights on a beautiful way, showed Aishwarya posing, what appears topless in the frame.She had captioned the image as: “How You doin”.The post welcomed flattering compliments from her followers with many praising her beauty.Directed by Karthik Subbaraj, the film features Dhanush in leading role with Aishwarya as the leading lady. The film also stars Kalaiyarasan and Joju George in pivotal roles, and marks the Indian debut of Scottish actor James Cosmo.The film is set to release on June 18 on a leading OTT platform.