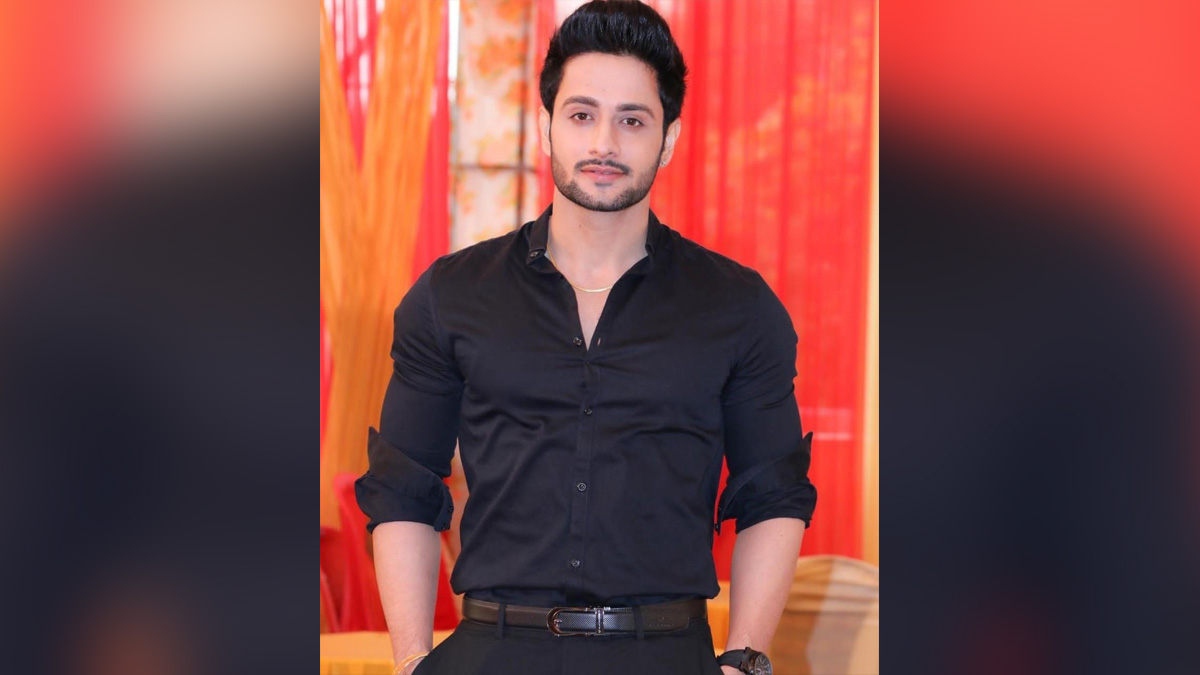 Mumbai : TV actor Savi Thakur has wrapped up the shoot for his comedy drama “Maddam Sir”. He called it quite unfortunate as he joined the show a few months ago and said that he is now a bit skeptical about joining any show when it is already on air.

He was seen playing Haseena Malik’s (played by Gulki Joshi) love interest.Savi said: “I’m now afraid of entering an ongoing show. As my experience with this serial (Maddam Sir) makes me realise that the role may end anytime and is not a positive feeling.

“About wrapping up his shoots, he said: “My character’s journey in the show has now come to an end. I have already wrapped up my shooting. I enjoyed playing a cop on screen.

It was one among the lovely experiences working in the show.”As his journey on the show has come to an end, now he is looking forward to taking on more challenging projects.

Sharing his concern about screen timing, the “Guddan Tumse Na Ho Payega” actor said: “I’m now looking forward to playing a more challenging and promising role.As an actor I’m concerned about my screen timing in the projects I’m associating myself with.

“I do not want to limit myself as I’m up for playing any interesting role offered to me but of course it needs to be a central character in the story.”After being part of a number of TV shows, Savi now wants to do music videos.

“I’m always keen on doing music videos. They are amazing. I previously featured in Sunanda Sharma’s music video, ‘Sandal’ and have just completed shooting for the other one which will be announced soon.”