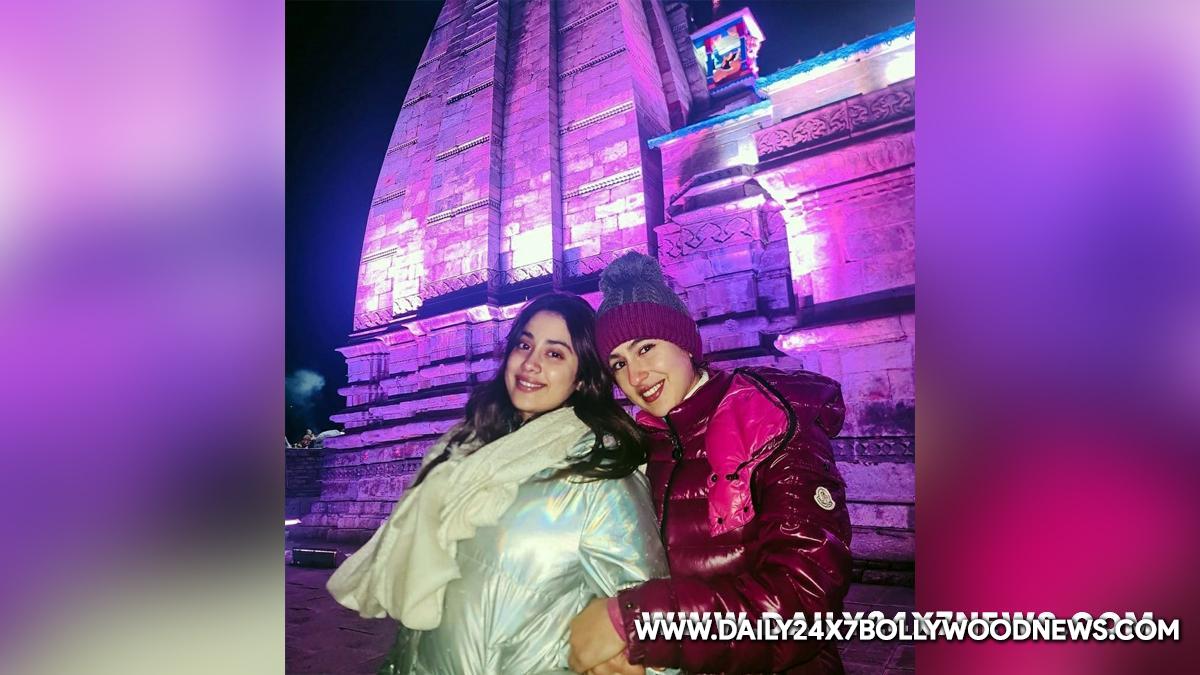 Mumbai : When Sara Ali Khan posted a picture of her with Janhvi Kapoor at Kedarnath with the caption: “Back to where it all began (emojis) #jaibholenath #grateful #blessed”, little must she have imagined that it would cause the troll army to see red.Kedarnath has been in the news lately because of Prime Minister Narendra Modi’s visit to the holy shrine to unveil a statue of Adi Shankaracharya. For Sara Ali Khan, it was an Instagram moment, but it exposed her to a vicious troll attack, which her father, Saif Ali Khan, is more used to.

Her attackers were miffed with Sara for visiting the temple despite being a Muslim. They flooded her Instagram account with hate messages. Some even went to the extent of asking her to denounce her religion if she wished to engage in idol worship. One of the trolls wrote: “Change your name … If you are not Muslim.”An overwhelming number of her followers, however, supported Sara for her choice. And the number of likes — 2.17 million, and counting — showed that the trolls were in a hopeless minority.