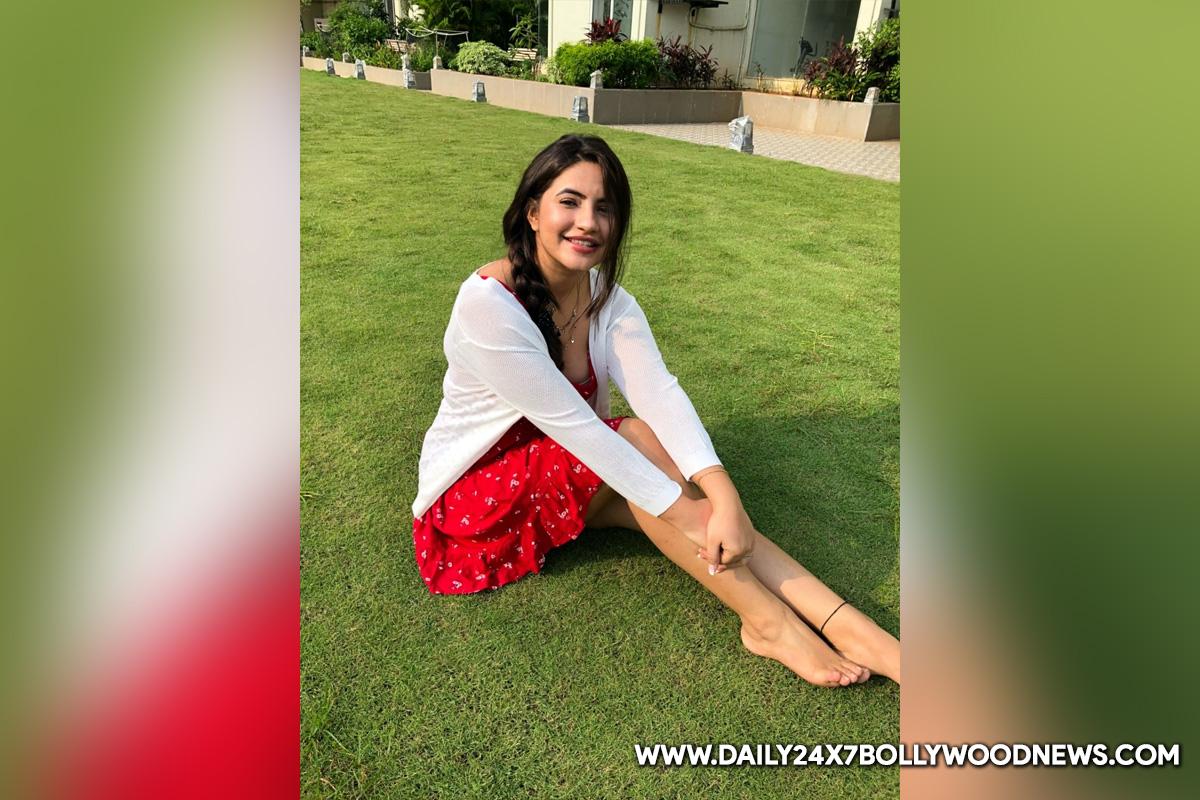 Mumbai : Actress Meera Deosthale of ‘Udaan’ fame is looking forward to making her debut in the OTT space with the second season of ‘Ratri Ke Yatri'”I’ll make my debut on OTT with an episode of ‘Ratri Ke Yatri’. I am being paired opposite Sharad Malhotra. It was lovely working with him. He is an amazing actor who has done many shows. I have already seen him, so when they told me I am paired opposite him, I was quite excited to work with him. He is quite a gentleman and very sincere towards his work, so it was fun,” she said.Do you think a platform audience is different from television and film audiences?According to her, initially, the audience was different for OTT, TV and films. “I think with time, we all have stayed in our houses.

We all have learned to watch OTT as well as series, television shows and films,” said the ‘Vidya’ actress.She feels that OTT is here to stay, and with time and exposure, it is only going to get more popular in our country.”This is a beginning for me. I got to work with Anil V Kumar (director and producer). He has been a big name in the television industry. He has launched so many hit shows, so I wanted to work with him and it was a great experience for me,” said Meera.Is she open to doing bold scenes if the script demands?”Bold scenes on OTT…I am not there yet. I think I will cross the bridge when we get there, it depends on the demand of the script,” she said.