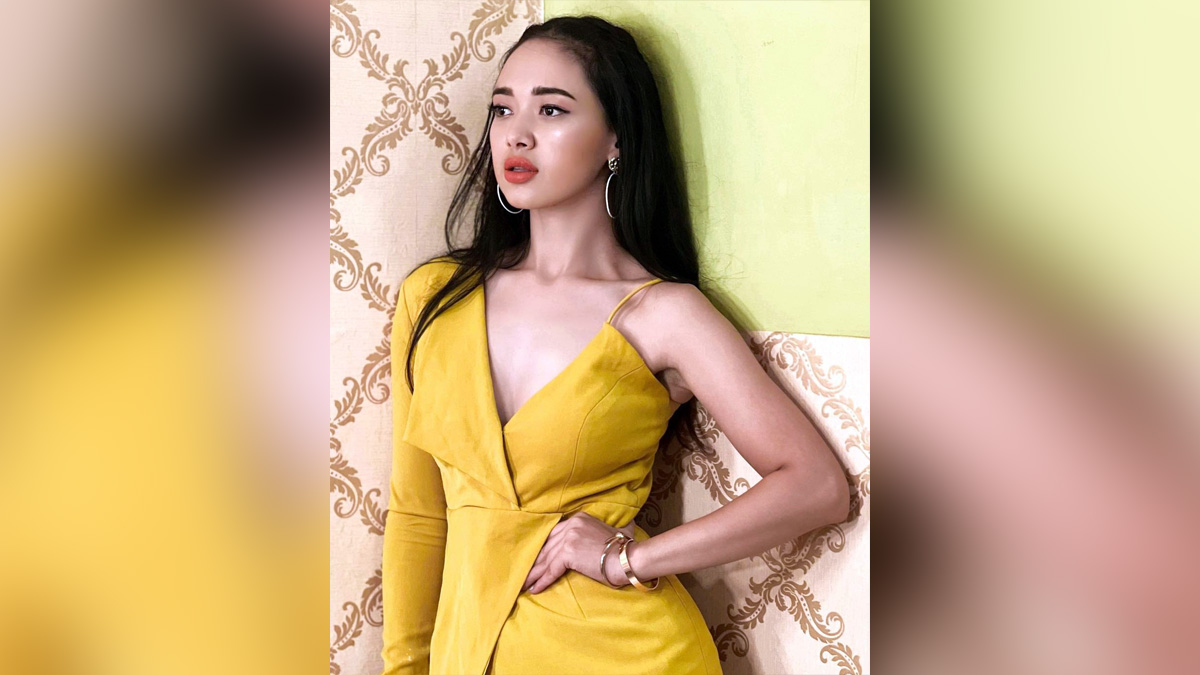 Mumbai : Actress Nirisha Basnett, who is currently seen in the show ‘Aashiqana 2’, says that she loves being part of it. The actress adds that her character is integral to the story and it is completely opposite of she is in reality.

“I was introduced in Season 2 of ‘Aashiqana’. My role is primary and important to the story. My character Jia is extremely smart and elegant yet very mysterious. She is an introvert, while I am an extrovert. That’s why it was difficult and challenging for me to play Jia as it took me a while to get into the skin of her character,” she says.

Talking about how she bagged the role, Nirisha says: “I was in Nepal when I was told that I have been shortlisted. I had a strange gut feeling that I was destined for this role. It was around 10 a.m. I immediately booked a flight for 4 p.m., the same day, and flew to audition.

I was told in an hour of my audition that I got the role and I cried and thanked my lucky stars.”Nirisha has been part of TV shows such as ‘Ziddi Dil Maane Na’, ‘Chandra Nandini’, and ‘Prithvi Vallabh’.After doing several TV shows and OTT, the actress shares how she found both the platforms different.

“OTT is more well planned, prepared, rehearsed and executed. It’s the same with TV, but only in the beginning. After a point, TV eventually runs out of time to do things in detail as they need to submit a full episode the very next day which is a lot of pressure.”

However, she adds that the TV industry has evolved. “It certainly has evolved in terms of technology like cameras used and pro editing techniques and all. But when it comes to storytelling , execution and actors, I still prefer TV shows from Kasautii Zindagi Kay, Kyunki Saas Bhi and Kahani Ghar ghar ki days,” she says.

While she loves action roles, Nirisha also says that at this point in her career, she is only looking for roles which are meaty. “Anything that gets me to do action, I would love to do it. Hopefully, I get my chances in films soon as well.

But I love being part of OTT and TV too as long as I get to perform action roles since I am a martial arts student,” she says.She adds, saying that now she wants to take up those projects where her character gets the prominence.

“What I truly enjoy is when I am the centre of the story. I can no longer take on secondary characters anymore. I have hated every minute of it. So, I only aim and enjoy doing primary roles. It doesn’t matter if it’s TV or OTT, as long as I get to perform and given enough screen space and importance, I enjoy everything,” she concludes.