Karthi is a boon to directors, says director Muthiah 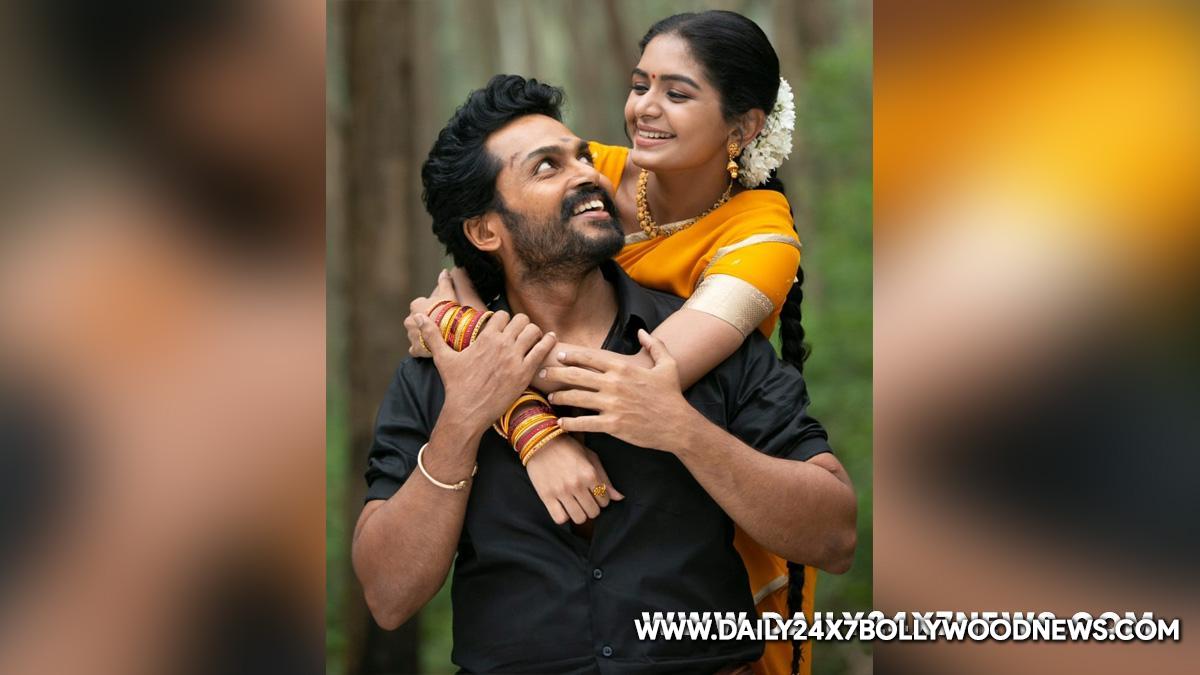 Chennai : Muthiah, who has directed actor Karthi’s upcoming film ‘Viruman’, says that the actor is actually a boon to directors.Says Muthiah, “You can present actor Karthi in any way you want. He can be shown as a calm, docile person or if you choose, you can present him as an aggressive, rough person. He is a boon to directors. Karthi plays the title role in my film. The character he plays believes that those living today must live like how our ancestors lived. He believes in families living unitedly and being there for them when a problem erupts.”

Giving out details of his upcoming family entertainer, the director said, “‘Viruman’ is based on an incident that happened in a home opposite my place. Everybody commits mistakes in life. However, when one commits mistakes, somebody in the family must question it. My film ‘Viruman’ will speak about this.”The film, produced by actor Suriya’s 2D Entertainment, features Aditi Shankar, the daughter of ace director Shankar, as the female lead.Shooting for the film took place in and around Theni and Madurai and was completed in 60 days.

‘Aryan Khan started smoking Ganja as student in the US’, statement to NCB