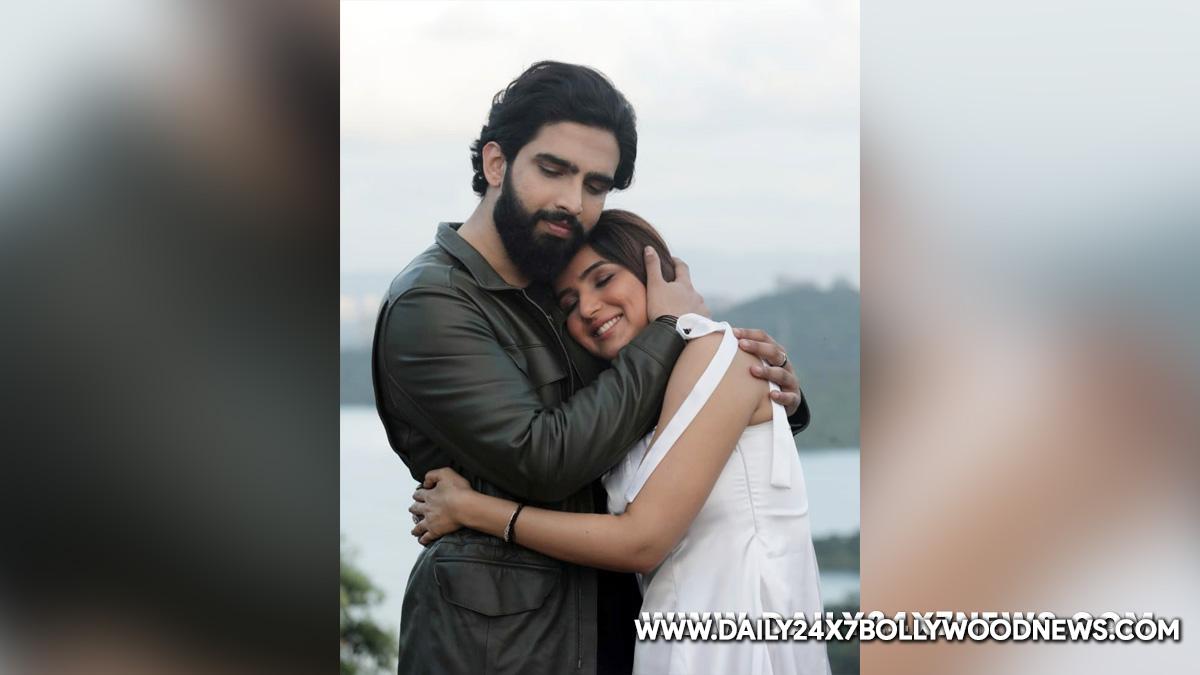 Mumbai : Jasmin Bhasin’s new music video ‘Pyaar ek tarfaa’ is making a lot of noise, for all good reasons of course. The song has been crooned by Amaal Mallik and Shreya Ghoshal. The ‘Tashan-e-Ishq’ actress is paired with Amaal in the song which revolves around their tragic love story.Speaking about working with Amaal, Jasmin said: “He is super talented, very sweet, simple, down-to-earth and a humble person who is really serious and passionate about his craft. I really respect him a lot and like him for the kind of person he is. I really had fun while shooting the song with him. It’s a fabulous composition and he has sung it so beautifully. I have become his fan.”The song has an unexpected ending as Amaal’s character loses the love of his life. The actress confessed that she instantly fell in love with the story, and said: “I narrated the story over a Zoom call and I was like, ‘wow, it’s so beautiful, I have never done anything like this before’.”

So what kind of response are you getting? “I’ve been receiving amazing responses. I’m so proud of it because I feel as an artiste I’m doing good work, I am not just an eye candy. I am performing and I am a part of good projects where you know the music is so soulful and it connects with you, and your heart,” she said.Jasmin is all praise for Shreya who has given her voice for the actress’ on-screen character. She revealed that she felt excited and honoured at the same time when she got to know about the ace singer.”I can’t express it in words how I felt when I got to know that Shreya ma’am is going to sing it because I have been a fan of hers. She’s such a big singing star and it was a very proud moment for me that I was going to perform in her voice. I’m thankful to Sony and Amaal for making me a part of this video,” Jasmin signed off.

‘Pushpa’ has helped me explore another side of me : Rashmika Mandanna