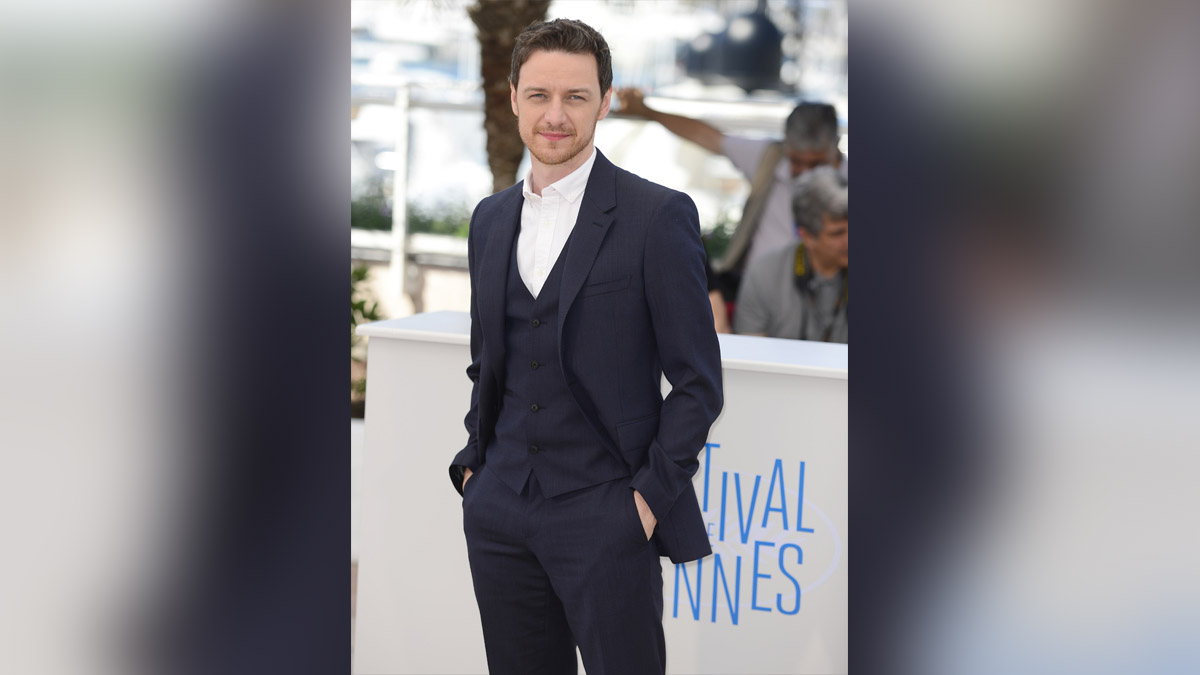 Los Angeles : James McAvoy has opened up about his refusal to campaign to win an Oscar which led to him not scoring a nod for his work on ‘Atonement’ (2007), reports ‘Deadline’ quoting from an interview the actor gave to British ‘GQ’ magazine.

McAvoy said that he saw first-hand what it took for Forest Whitaker to land his leading actor Oscar for his work on ‘The Last King of Scotland’, a film both actors starred in. McAvoy was seemingly not overjoyed with the way actors have to cozy up to members of the Academy to get a nod or a vote to win, according to ‘Deadline’.

“[With ‘The Last King of Scotland’ campaign], it was made clear to me that I was doing it for the benefit of other people. And I was totally down with that,” McAvoy told ‘GQ’. “But by the time ‘Atonement’ came along, I was 26 or 27, and I was just like, I can’t do it, I’m not doing it, I don’t wanna do it.”

‘Atonement’ went on to receive seven nominations at the Oscars, including Best Picture and Best Supporting Actress for Saoirse Ronan. The film directed by Joe Wright took a trophy for Best Original Score, which went to Dario Marianelli.

“I didn’t want to play that part. I’ll push the film, I’ll try and get bums on seats. But the campaign, I felt … I felt cheap,” he added.McAvoy has a 27-year-long career and says that he now only looks for “interesting experiences.”

“I love doing it, but I don’t love the daily grind of the film and telly business,” he explained, according to ‘Deadline’. “Even if it’s a good script, I certainly can’t rationalise going to work at five or six in the morning and staying out till eight o’clock at night. If my character hasn’t got an interesting part in telling that story it’s quite soul destroying.”