If I hadn’t done ‘Crash Course’ I would’ve regretted it : Annu Kapoor 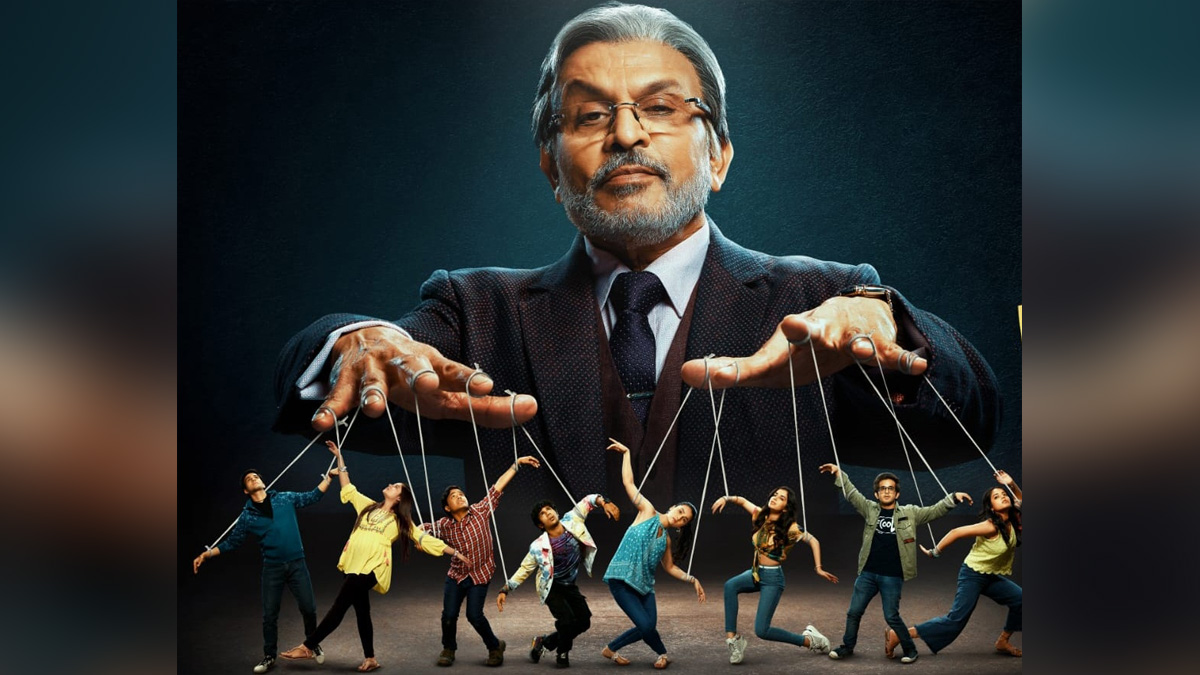 Mumbai : Actor Annu Kapoor is coming out as a whole new character in the upcoming series ‘Crash Course’. While talking about the show, he said that if he had not played this character he would have regretted it.

While sharing his insights, Annu shared: “I always tried to play different types of roles and in that process, I heard the script of Crash Course which is so unique, perfect, and well-written that I got attracted to it and I think that if I had not played this character I would have regretted it.”

“I believe that with time, the education system has also changed a lot and the coaching institutes play an important role.”‘Crash Course’ will premiere exclusively on Amazon Prime Video from August 5.Created by Manish Hariprasad and directed by Vijay Maurya, ‘Crash Course’ is produced by Owlet Films.