Idris Elba to return as Luther, but in the movie ‘Luther: The Fallen Sun’ 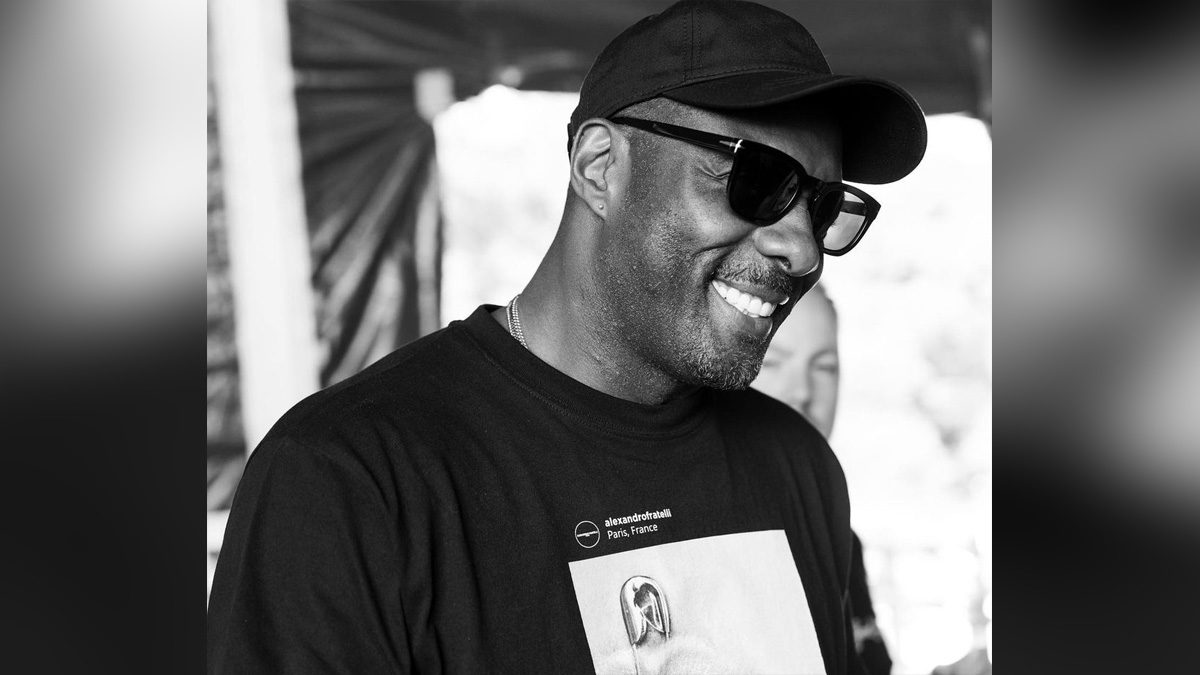 Los Angeles : British actor Idris Elba’s character of John Luther from the thriller series ‘Luther’ has been away for quite some time. In the 2019 finale of ‘Luther’, the dark series about the complicated detective, he is arrested and cuffed by Schenk (played by Dermot Crowley) and sent to prison.

Now he’s returning for a movie continuation of his story, reuniting with director Jamie Payne and series creator-writer Neil Cross, reports ‘Entertainment Weekly’. “He’s done so much to bend the law in order to catch the bad guys that he’s ended up in jail,” Elba said.

“So that’s where we start the story. He’s contemplating what he’s going to do with his life.” According to ‘Entertainment Weekly’, though Elba said the show’s ardent fans had a lot to do with getting the movie version going (“They really wanted it. And I wanted it”), viewers needn’t watch all five seasons of the thriller series in order to get up to speed.

“The story in some ways continues — if you binge the series from season one to the film, the story is continuous,” director Payne said. “But because the film has got such a larger platform, we thought it was important that if someone was watching the film for the first time that it had its own story.

So you could watch the film and go back and then binge the series. It was important to all of us that the audience could find a way into the series, and to the lore,” Payne added. Much of that lore surrounds the antihero at the centre of it all, at turns dedicated, destructive, troubled, magnetic.

“Even when he’s a free man, he can’t help but chase it, chase the ghosts that get into his head. And I think that’s what drives him in this film. “He’s just very haunted by things he’s done, things he could have done, people that have died.

“Still, prison has changed him, and we, as viewers, have changed since Luther’s last outing too,” Payne said. “The film really digs into, again, our primal fears,” says the director. “We’ve all gone for a period of time where we were literally locked in our house.”

He added: “And in a very contemporary society, we’re all so visible now. It’s almost like I can look through the vast walls of our hearts into each other’s life in a way that we’ve never looked before. And I think that makes us all very vulnerable.”