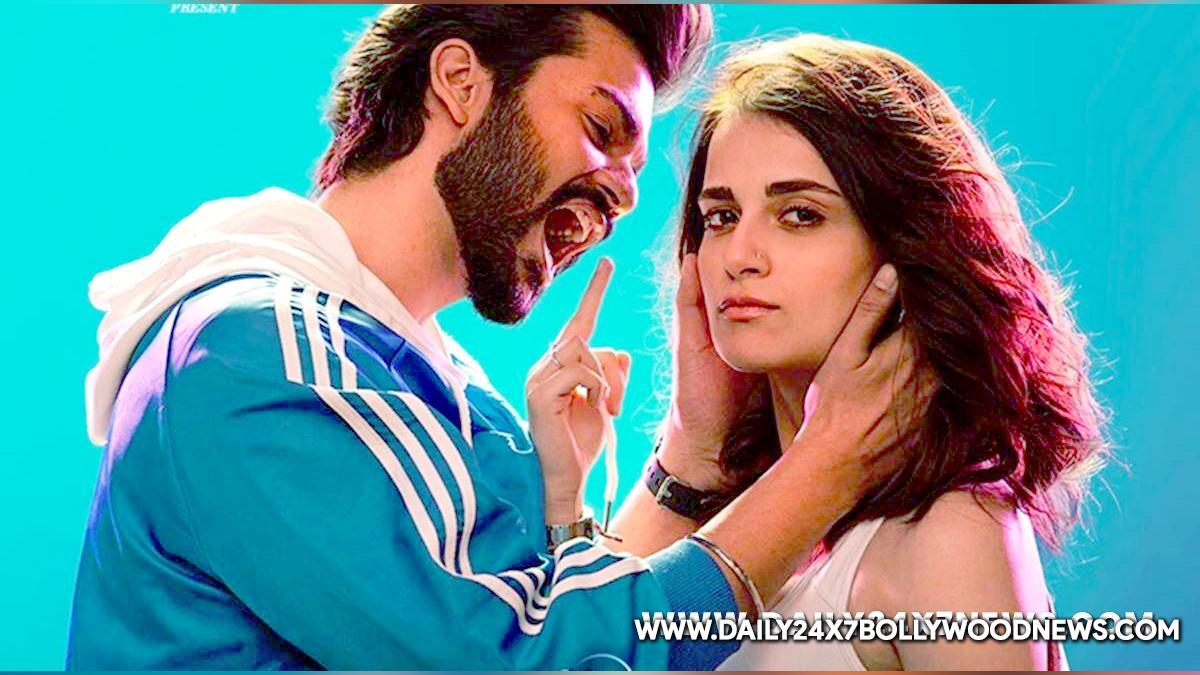 Mumbai : If love stories don’t touch an emotional chord, they are not worth it, if you are a sucker for romantic tales, especially the frothy ones.Director Kunal Deshmukh’s ‘Shiddat’, tugs at your heart twice over, once with Joginder Dhillon’s saga and then with that of Gautam. While Gautam’s love story is light and trite, Joginder’s tale is heavyweight and intense. Both stories have arcs that make your heart ache.The narrative tells us how their paths cross and about crossing borders, both literally and metaphorically. And like most love stories, ‘Shiddat’ does not offer anything that you aren’t aware of. But what makes the film stand out is the striking cinematography, crisp editing, reasonably endearing direction, and most of all, the performances of its cast especially, Sunny Kaushal and Mohit Raina.There is sincerity and passion in what they offer to their audiences.Sunny Kaushal with his charismatic smile and demeanour has a unique blend, that reminds you of Shahid Kapoor and Shah Rukh Khan. He effortlessly displays the ‘junoon’, craziness that these actors are known for. He plays Joginder Dhillon, “the madly in love youth” with elan. He is the love-struck guy who “suffers from perpetual happiness” and attempts to cross the seven seas for his dream girl, Kartika, even, if it means stopping her wedding.It is easy to copy Shah Rukh Khan, but Sunny Kaushal has his take on that, especially when he is at the dress store buying a dress for his love, Kartika.

Sunny Kaushal has put his heart and soul into his character and delivers a fab performance, making it inevitable for you to recognise his potential at the marque.On the other hand, is Mohit Raina playing Gautam, an Officer in the Indian Foreign Service.He is a romantic yet pragmatic lover who after a while feels, “kismet, fate, destiny is all rubbish…”While we see his love story crumbling, how his attitude changes to help Jogi reach his destination makes your heart go out for him. With his intense disposition, he delivers a compelling, compassionate, and complex character with ease.Radhika Madan and Diana Penty are competitive and brilliant actresses. Radhika, as Kartika shines, especially in the telephonic scene where she is confused, trying to explain to Gautam that she is a practical person and not an emotional fool.The film is studiously mounted, with splendid production values. Kunal Deshmukh has made the film that simultaneously conveys the confident touch of a master and the energy of a newcomer eager to prove himself. While there is nothing in common, ‘Shiddat’ reminds you of DDLJ and other romantic films from the Yashraj stable.The writing may be frothy but the dialogues are significant, contemporary, and racy.Overall, ‘Shiddat’ is not an overtly melodramatic film. The narrative holds itself in good stead till the climax, but its weak and oft-seen dénouement fails to leave an impact at the end.