‘I have finally found my groove in cinema’ : Arjun Kapoor 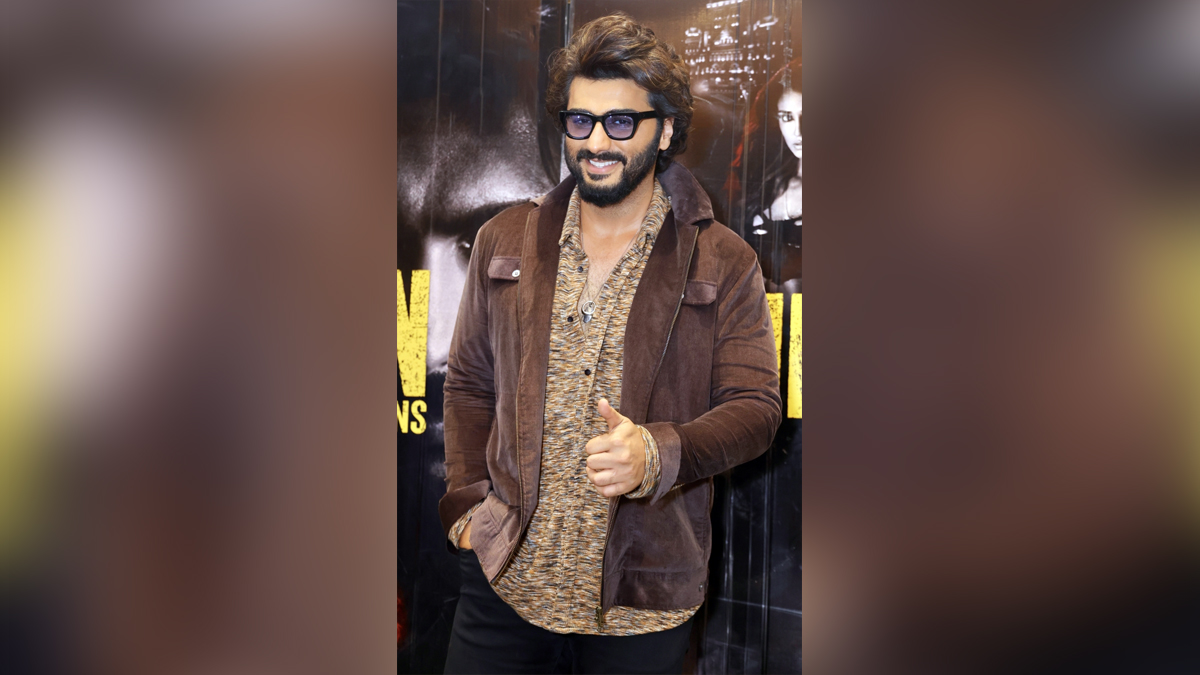 Mumbai : Actor Arjun Kapoor revealed that through his forthcoming films he will tackle diverse genres and challenge himself to deliver better performances. “As an actor, my journey in cinema has been of immense learning and growth.

I feel I have finally found my groove in cinema and discovered what I truly want to do on screen. I have realised that I need to only do projects that bring me happiness and help me mature on screen,” said Arjun.

He added: “Sandeep Aur Pinky Faraar is one such film that has given me tremendous love and appreciation. I received acting accolades for this film and I can’t be thankful enough for this project.” Arjun hopes to wow everyone again and earn rave reviews with Aasman Bhardwaj’s ‘Kuttey’ and Ajay Bahl’s ‘The Ladykiller’.

He said: “‘Kuttey’ is again that film which I feel will bring me a lot of joy and love and then, I’m confident that ‘The Ladykiller’ will also deliver as a superb film and hopefully make my performance stand out. I have always wanted to be a part of credible films that allow me to also excel on screen as a performer.”

Arjun went on: “I wanted to collaborate with storytellers who believe in me and push me to do better. Dibakar Banerjee, Aasman Bhardwaj and Ajay Bahl are filmmakers for whom I have bared my soul.

So, yes I do hope that Kuttey and The Ladykiller become big hits. I have punted a lot on them and I hope that people like what I have done on screen!”