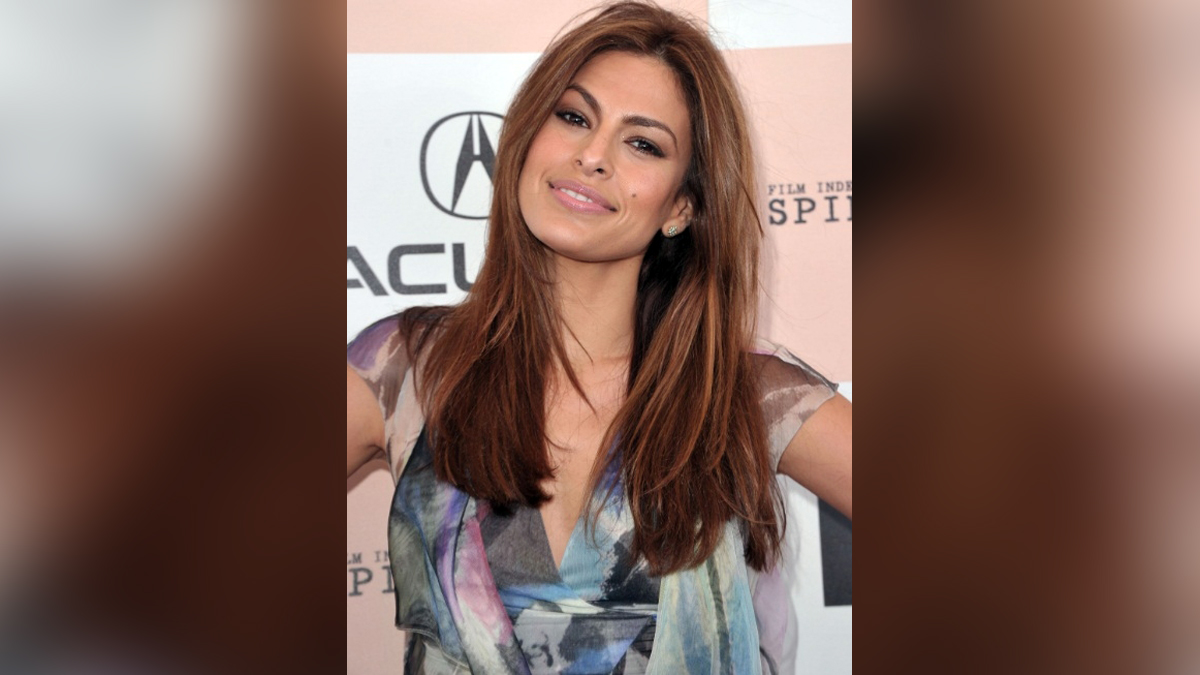 Los Angeles : Actress Eva Mendes, a mother of two, has learned to accept that her home is not always tidy because of her kids.Sharing two daughters – Esmeralda (7) and six-year-old Amada – with her partner Ryan Gosling, the 48-year-old actress said that it’s been a struggle to keep the house tidy with two young kids in the house but Eva tries not to let it bother her because it’s “impossible” to keep a home looking perfect, reports aceshowbiz.com.

“My house is not always clean. I open my closet and it’s messy and it’s okay! I have two children so it’s impossible,” She told People.com.”Having kids, you have to be okay with a mess.

But the point is when my house is clean, I feel better. My mental wellness is literally connected to how clean my house is. I just don’t like dirty – there’s a difference for me.”

Mendes has taken a step back from Hollywood in recent years to focus on being a mum and is taking on more business projects outside of acting.The actress said of her career: “It’s one of those things where it’s the same way I was when I was 23 going into the business becoming an actress.”

“I stay open to things, and when an opportunity presents itself – or now I’m at the point where I can create opportunities – I just follow what I’m passionate about.”She added that her partner and kids now represent home to her, explaining that “Wherever they are, that’s just what it is.”

Ryan is currently playing Ken in the new ‘Barbie’ movie with Margot Robbie and he recently said he chose the role for the sake of his children.He told Heat: “I’m like a dad first, and part of the reason for doing the film was this opportunity for us to go to these interesting places and be there with my kids.”The actor added of the movie, “(My daughters) can’t understand why I want to play Ken because nobody plays with Ken!”

Avril Lavigne to get star on Hollywood Walk Of Fame

Kangana Ranaut: Most gratifying job in the world is to make movies