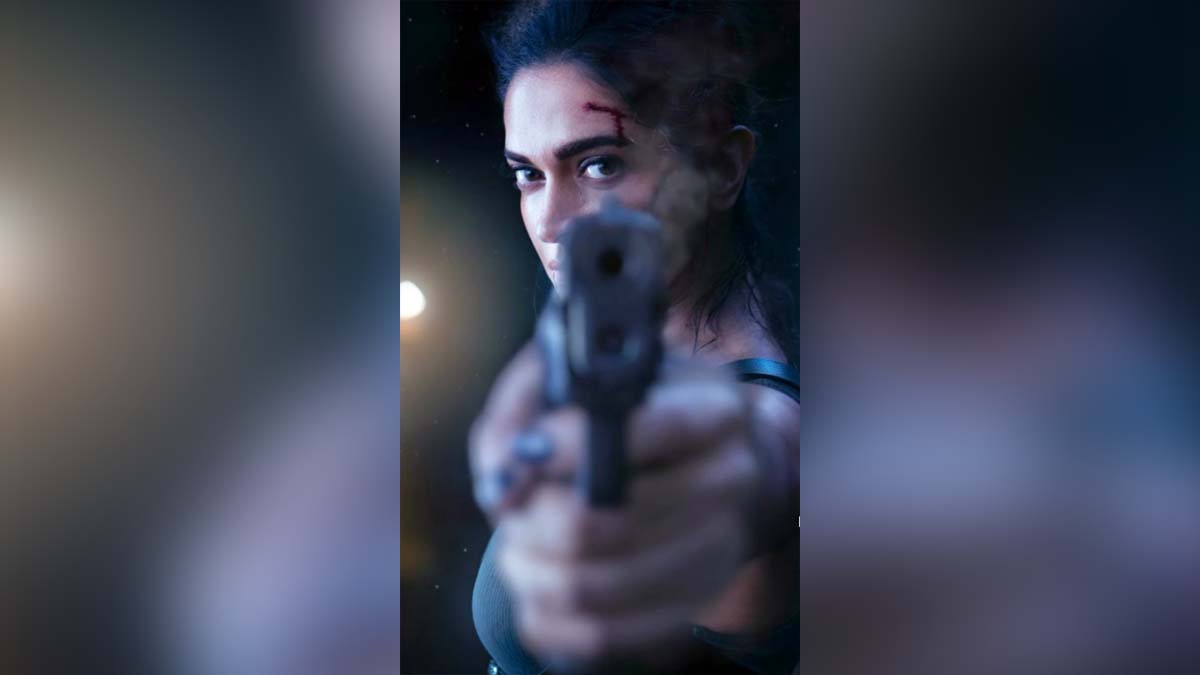 Mumbai : Deepika Padukone has started dubbing for the actioner ‘Pathaan’. The Bollywood actress on Thursday shared a glimpse from the session on social media.Deepika took to Instagram and shared a picture of the script kept on a table. A mic too can be seen placed right above the table.

This will the first time John will be seen sharing screen space with Shah Rukh. The action star has previously worked with Deepika in ‘Desi Boyz’ and ‘Race 2’.According to reports, the upcoming film revolves around a RAW Agent codenamed Pathaan, who takes on a ominous villain who is hell bent on ripping apart India’s security apparatus.

Leonardo DiCaprio, Gigi Hadid ‘are into each other’