Deadpool, Wolverine ‘hate each other’ in ‘Deadpool 3’, reveals Hugh Jackman 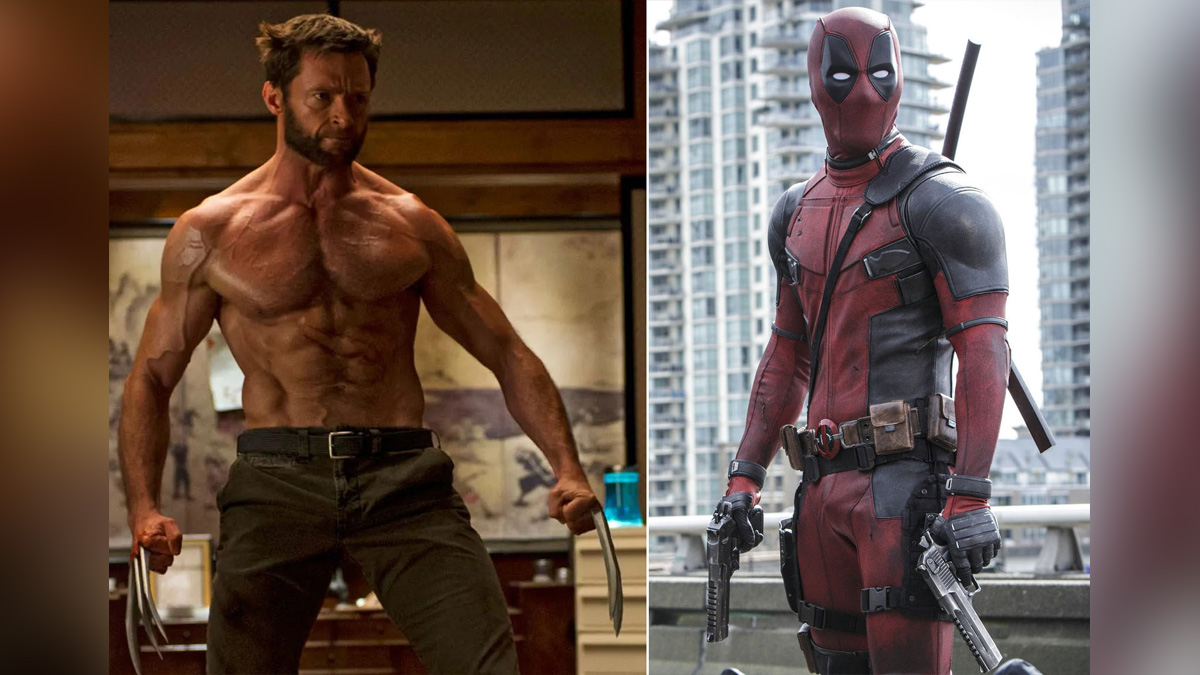 Los Angeles : Australian actor Hugh Jackman is set to draw the Wolverine claws out as he is teasing ‘Deadpool 3’ by spilling some tea about the relationship the superheroes will have at the beginning of the new movie he’s filming with co-star Ryan Reynolds, as per reports.

In a recent interview, Jackman was asked to categorise the status of the relationship between the two superheroes. “How do I categorise it? Ten being really close, zero being the reality, we’re zero, we’re opposites, hate each other,” he said on ‘The Empire Film Podcast’ (via ComicBook).

He recently talked about how they were able to bring back Wolverine, and now integrate him into the MCU, assuring fans that ‘Deadpool 3’ wouldn’t mess with the Logan timeline.

“All because of this device they have in the Marvel world of moving around timelines, now we can go back because, you know, it’s science, so I don’t have to screw with the Logan timeline, which was important to me.

And I think probably to the fans too,” Jackman said on ‘The Jess Cagle Show’. Jackman’s return as Wolverine was announced during Disney’s fan convention. ‘Deadpool 3’ is scheduled to be released on November 8, 2024.