Favourite member of the ‘Bigg Boss’ family: KJo on Sidharth 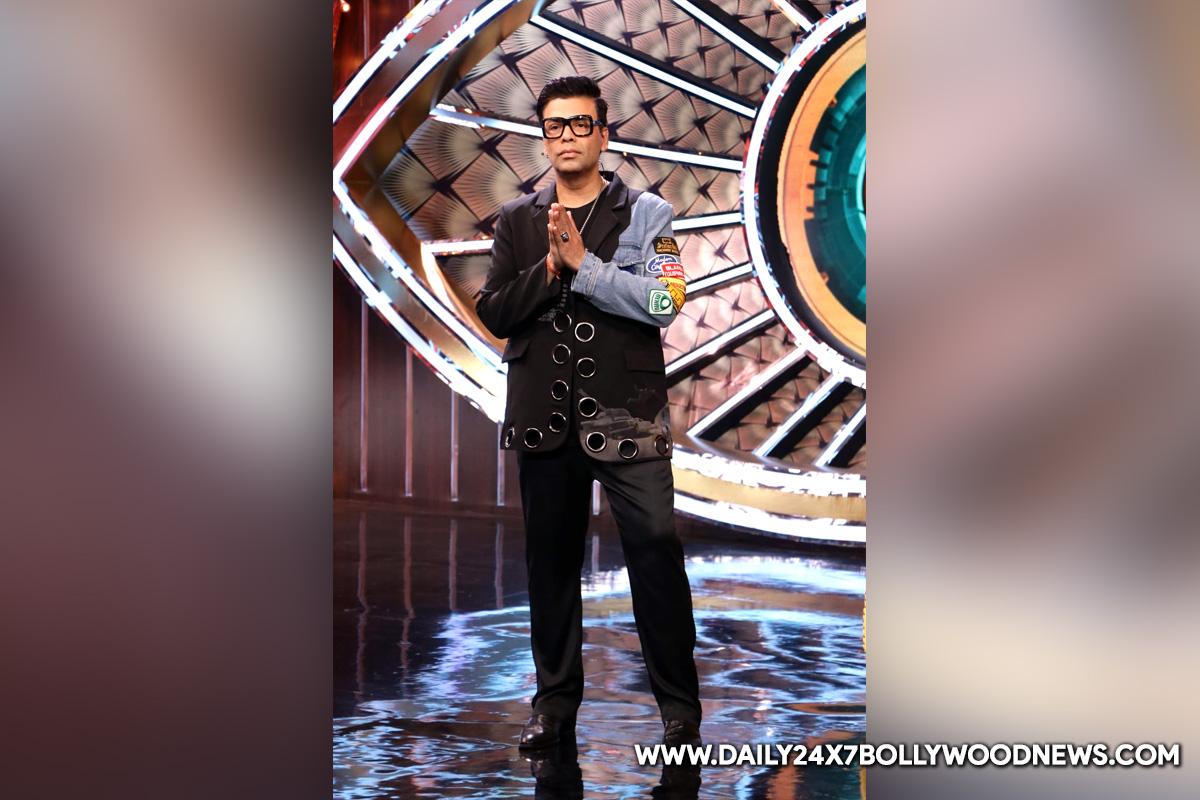 Mumbai : The demise of Sidharth Shukla has left everyone shocked. He passed away on September 2 at the age of 40. Host of ‘Bigg Boss OTT’, Karan Johar who also had a link with the late actor as he was part of his movie ‘Humpty Sharma Ki Dulhania’, recalled him.As the ‘Sunday Ka Vaar’ episode started, Karan paid tribute to Sidharth who was also the winner of ‘Bigg Boss 13’. Sidharth also appeared on ‘Bigg Boss OTT’ with his rumoured girlfriend Shehnaaz Gill. The tribute was presented in the form of a video of Sidharth Shukla’s moments in Bigg Boss 13.Karan said: “Sidharth Shukla, a face, a name that became an important part of all our lives.

The favourite member of the Bigg Boss family, who was a friend to me and countless others from our industry, suddenly left us.”He added: “This is something we are all still finding hard to believe. It is like I am numb, I can’t even believe it. Sid was a good son, a great friend and just an amazing guy to be around and be with. His positive vibe and his smile, that smile, won so many millions of hearts. You shall be missed, Sidharth Shukla. We will miss you.”Karan concluded by addressing the audience: “You and I, we all need great strength to carry on the show. But the show must go on.”