‘Bigg Boss 16’: Shalin Bhanot says ‘I am not interested in you’ to Tina Datta 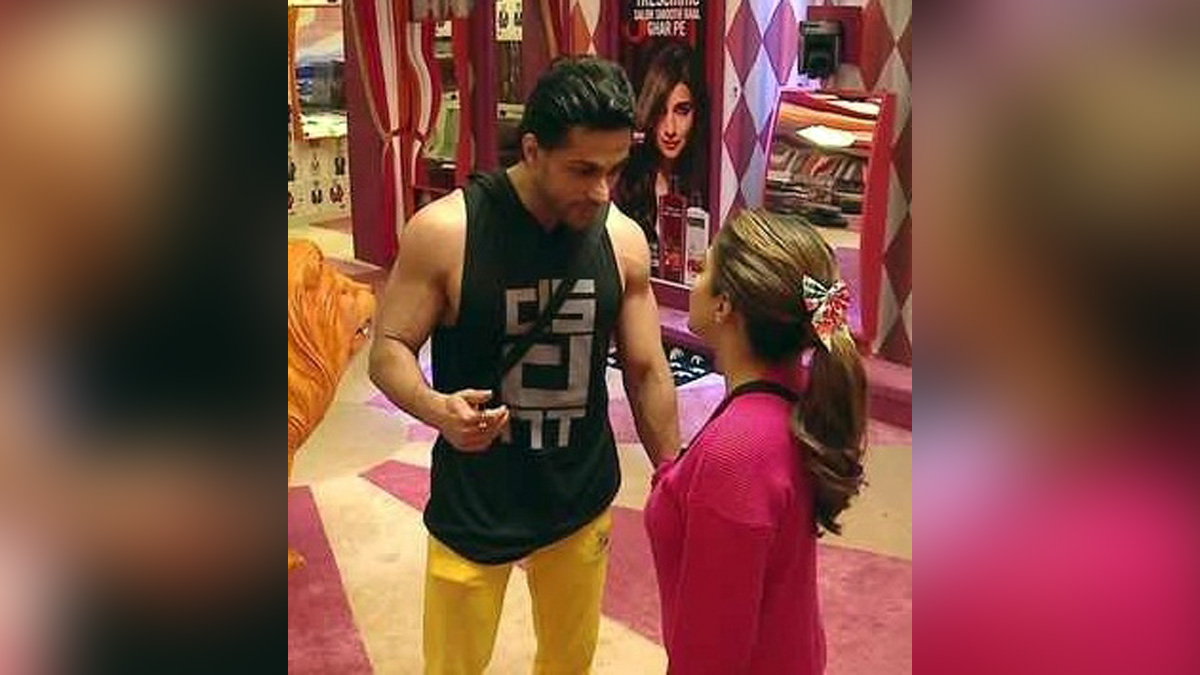 ‘Bigg Boss 16’: Shalin Bhanot says ‘I am not interested in you’ to Tina.

Mumbai : In an episode of ‘Bigg Boss 16’, Shalin Bhanot broke Tina Datta’s heart as he said that he is not interested in her. Sunny Nanasaheb Waghchoure and Sanjay Gujar, who entered as wild cards, reflected on Shalin’s gameplay and this affected him.

To which, he said: “Bahut bhaagte ho peeche.” This made Shalin lose his cool and he confronted Tina. Tina and Shalin had a heated argument about their ‘rumoured relationship’. Shalin cleared it that he has no feelings for Tina, he doesn’t even want to meet her after the show.

This stunned Tina. She tried to speak to him, but Shalin was not ready to listen. He said: “Main aapke pyaar mein pagal hoon, aisa bilkul nahi hai. I don’t have feelings or love for you. I am not interested in you Tina.”

‘BB 16’: Ankit Gupta calls it a ‘slap in your face’ that he survives despite less involvement