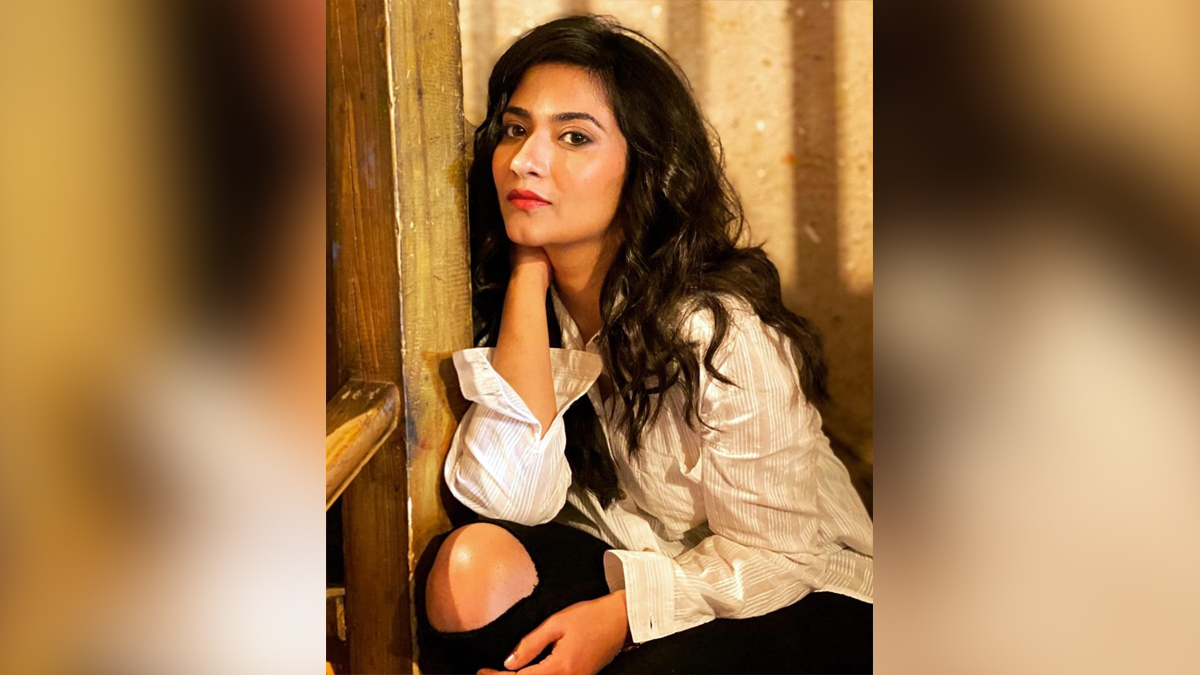 Mumbai : ‘Silsila Badalte Rishton Ka’ actress Aditi Dev, who is currently seen playing the lead role of Kathaa in the show ‘Kathaa Ankahee’, speaks about the upcoming twist in the story line and what kind of challenges her on-screen character is facing as a mother.

She says: “Mothers are an epitome of selfless love; For her, the child is the most priceless thing and she is always ready to walk on fire for them. Similar is the case with Kathaa who is running from door to door to do everything possible to save Aarav who is losing out on time now.”

“And, amidst all of this, Kathaa finds herself in a very difficult place where her son who is her life is literally counting his last breaths and on the other hand she can get the required amount of money but at the cost of scarring her self-respect forever.”

The ‘Gangaa’ actress adds about the dilemma faced by her on-screen personality Kathaa, who is left with no option but to say ‘yes’ to her boss for spending a night with him. Neither can she tell him the real reason why she is asking for money nor is it easy to accept his offer.

“The difficult chapter of Kathaa’s life unfolds from here on where she is in a dilemma to choose between her child and an irreversible pain that is going to haunt her for life if she takes up Viaan’s offer.

He on the other hand starts to have a different perception about Kathaa and tries to test her by putting forward the offer. This is one of the most challenging phases of Kathaa’s life,” she adds.

She shares that shooting for this entire episode was tough and more challenging was to portray the emotions of the mother of an ailing son. “Shooting for this particular sequence was a slight challenge as there are so many emotions involved and as a mother I felt everything rushing within me.

It still gives me goosebumps thinking about it. By far, it was one of the most difficult sequences that I shot and a part of it will always remain with me,” she concludes. ‘Kathaa Ankahee’ airs on Sony Entertainment Television.