When Amitabh Bachchan injured himself while shooting with camels 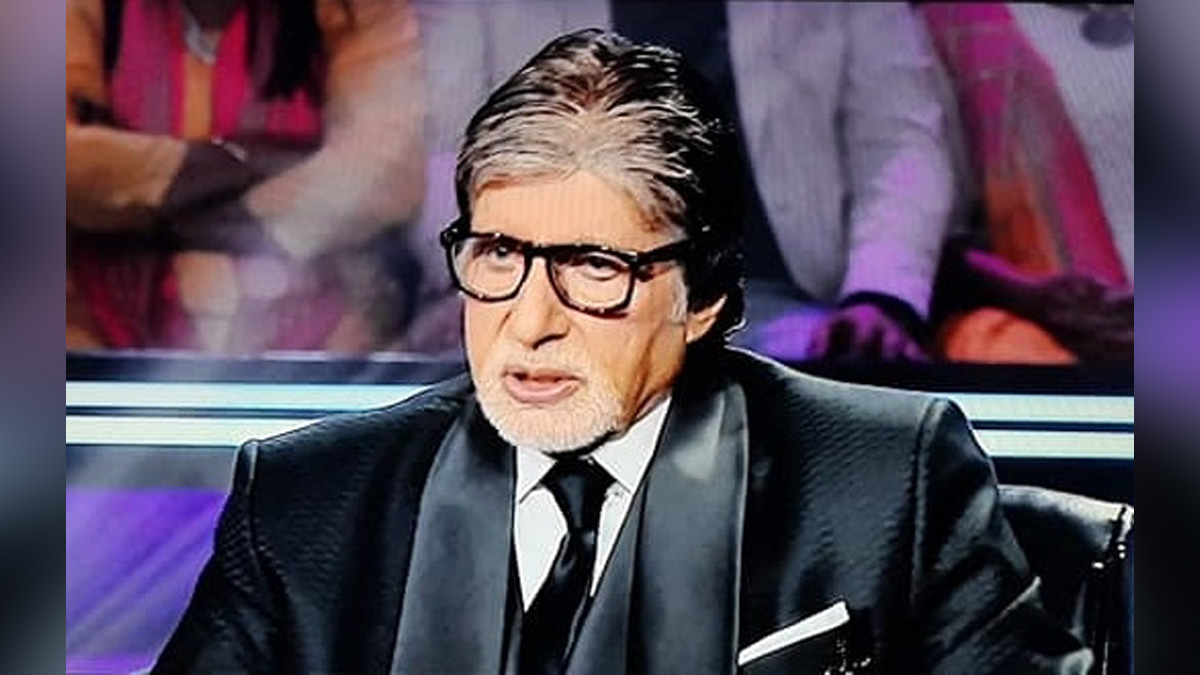 Mumbai : Megastar Amitabh Bachchan revealed his shooting experience when he had to jump into a herd of camels while shooting for 2007 action movie ‘Eklavya: The Royal Guard’ on ‘Kaun Banega Crorepati 14’.

He shared that there were around 30-40 camels who were running, and one of them kicked him in the head.When Dr Rohit Gupta, a veterinarian from Jalandhar, took over the hotseat, he impressed the host with his knowldge animals.

He has done research on cow voice modulation and also shared the benefits of camel milk. He also talked about how they conserve water and how they are very strong and fast.After listening to him Big B shared his experience of shooting with camels for a movie and how he got injured, though no one on the sets of the film believed him and thought he was just acting.

Later, the contestant told Bachchan that his wife is a big fan of him and she was excited to see him on the sets of ‘KBC 14’.He said: “My wife wanted me to get delayed in taking over the hotseat and when I asked why, she said because, ‘I want to see Mr Bachchan for more time.’”

He added, sharing his experience coming to the hotseat: “I cannot imagine anything to be a greater experience than me being on ‘KBC’. I felt like I was on cloud 9. It was amazing. I shall never forget my time spent in the show.”‘KBC 14’ airs on Sony Entertainment Television.

‘Phone Bhoot’ to be a part of ‘Chacha Chaudhary’ comic book

‘Breathe’ has become a huge part of my life : Amit Sadh