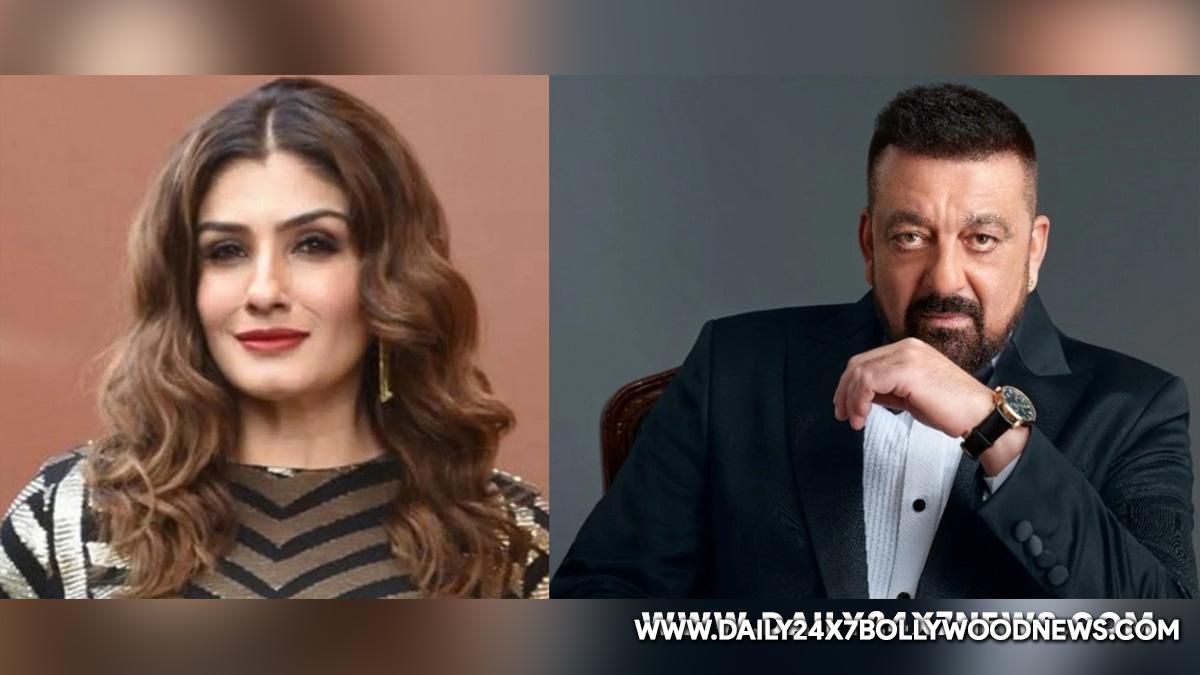 Credit for how my character turned out should go…

Mumbai : Sanjay Dutt and Raveena Tandon, who ruled the big screen in the ’90s with their chemistry, are reuniting for ‘Ghudhchadi’, a romantic drama directed by Binoy Gandhi.The film flagged off its shoot in Jaipur recently.The makers of the film took to their social media platform to share the glimpses from the muhurat puja along with a teaser video. In addition, the film also stars Khushalii Kumar and Parth Samthaan. The film, with the script written by Deepak Kapur Bhardwaj and Binoy Gandhi, is touted to be filled with fun, romance, and drama.

Sanjay earlier took to his Instagram and shared a picture of himself with a clapperboard in the foreground. Tagging an astrologer, he captioned the picture as, “Thank you @balu_munnangi for bringing your energy to this new beginnings. Appreciate your presence always (sic).”‘Ghudhchadi’ is presented by Gulshan Kumar and T-Series and is a co-production between T-Series and Keep Dreaming pictures. It is produced by Bhushan Kumar, Krishan Kumar, Nidhi Dutta and Binoy Gandhi.Apart from ‘Ghudhchadi’, Sanjay and Raveena will also be seen together in ‘K.G.F: Chapter 2’.

‘I share quite a few similarities with my character’: Vidhi Pandya from ‘Mose Chhal Kiye Jaaye’

Credit for how my character turned out should go to Prashanth Neel : Sanjay Dutt