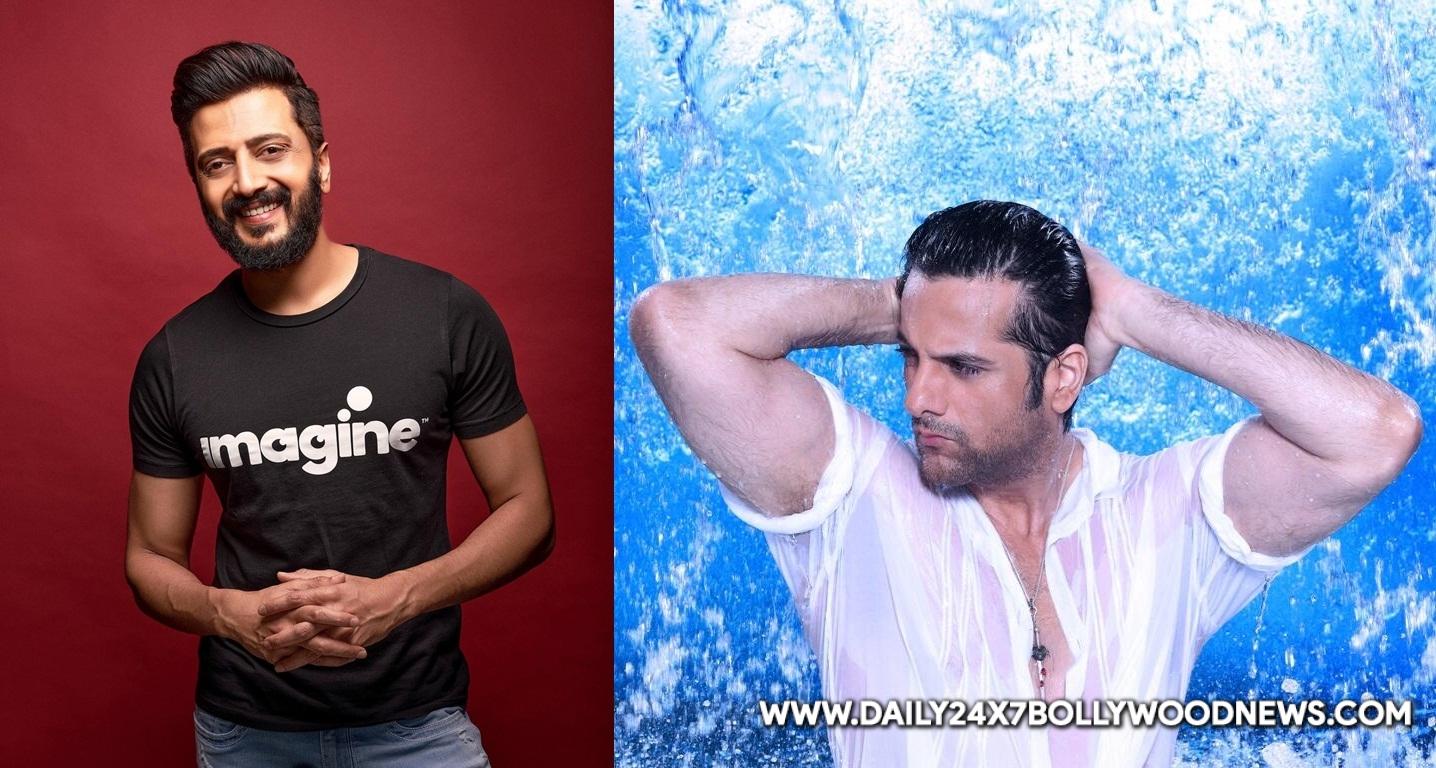 Mumbai : Actor Riteish Deshmukh and Fardeen Khan will be seen in the upcoming movie ‘Visfot’, backed by filmmaker Sanjay Gupta.Confirming the news, Gupta said: “I am really happy that Fardeen and Riteish are teaming up for this extremely special project. My team and I put in every bit of our blood, sweat and tears to make each of our projects count. This film has been in the works for a while and I’m proud to say that Visfot will roll by the end of the month. We’re geared up for this.”Fardeen and Riteish will be seen on opposite sides of the fence in the movie.The film marks Fardeen, son of late veteran star Firoz Khan, comeback into films after over a decade.

He was last seen in ‘Dulha Mil Gaya’, which released in 2010.’Visfot’, the official remake of the Venezuelan 2012 film, ‘Rock, Paper, Scissors’, selected as the country’s entry for the Best Foreign Language Oscar at the 85th Academy Awards.Fardeen and Riteish, were last seen together in ‘Heyy Babyy’, which was released 14 years ago.The thriller, to be shot in Mumbai in the next couple of weeks, thrives on the collision between the city’s stark contrasts – the chawls of Dongri and the highrises.