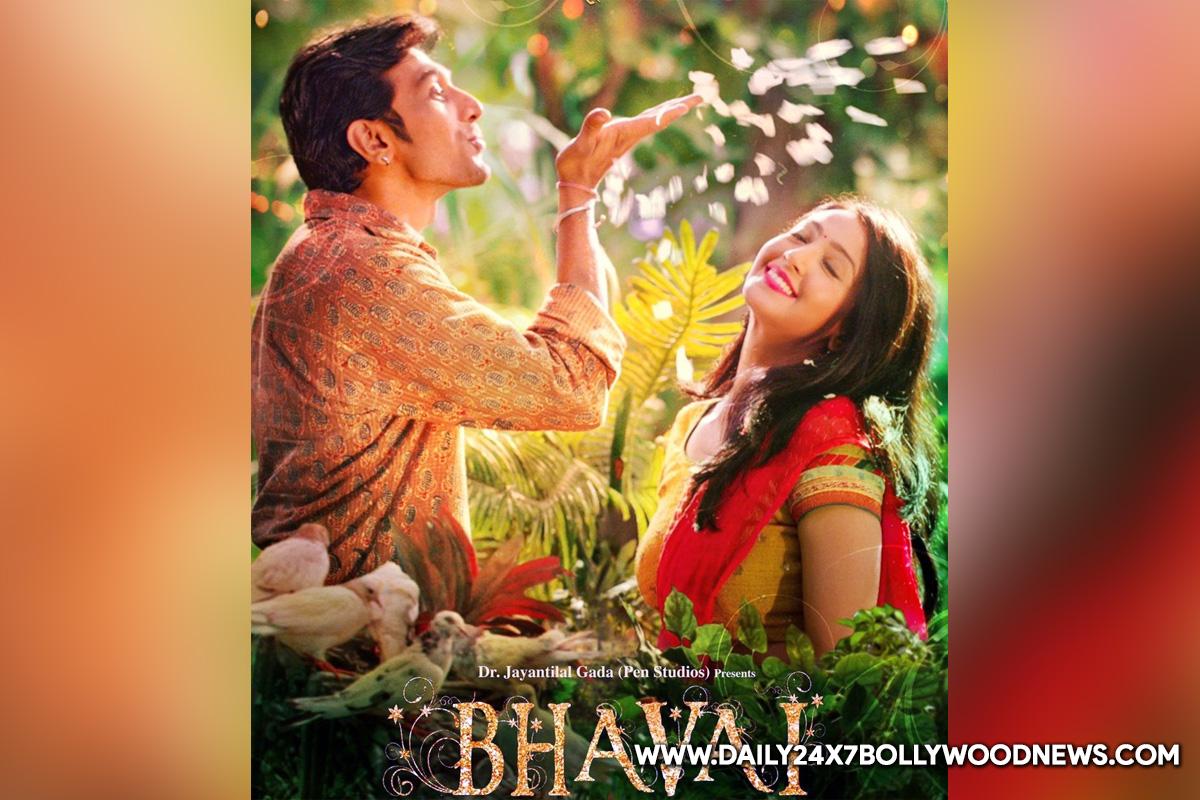 Mumbai : The makers of Pratik Gandhi’s upcoming film on Tuesday issued a statement announcing that ‘Raavan Leela’ will be titled ‘Bhavai’. The move comes after receiving audience’s requests and moreover to respect their sentiments.Director Hardik Gajjar said: “I am happy to honour the wishes of my stakeholders and audience, the love we have received for the film thus far is resonance of the fact that good cinema is the need of the hour. Cinema is a medium meant to entertain people and so is our film.”

Audiences have showered Pratik with love for his work and we hope that this film will only see it multiply. It’s a film that is close to our hearts and we are confident that audiences will love it with all their hearts too.”‘Bhavai’ also stars Aindrita Ray, Rajendra Gupta, Rajesh Sharma, and Abhimanyu Singh in pivotal roles, the musical drama is all set to enthrall the audience on October 1.Presented by Jayantilal Gada (Pen Studios), produced by Dhaval Jayantilal Gada, Aksshay Jayantilal Gada, Parth Gajjar, and Hardik Gajjar films in association with Backbencher Pictures,the film is set to release in cinemas on October 1.