Motion poster of ‘Chhava’ out on birth anniversary of Sambhaji Maharaj 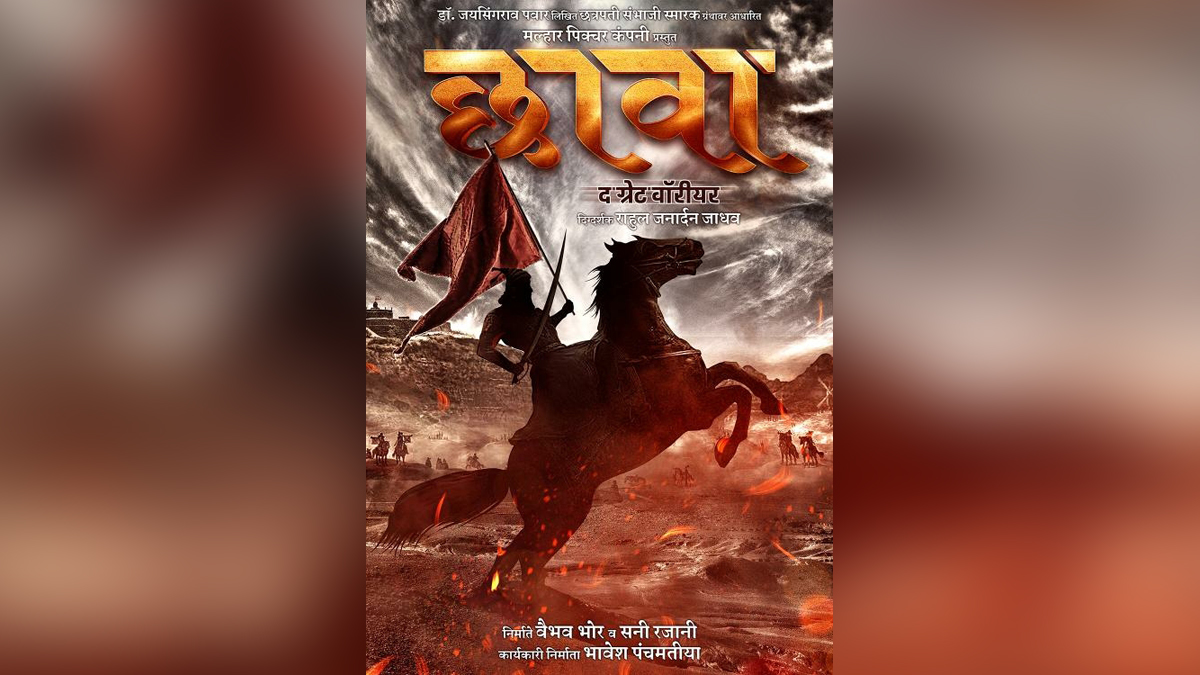 Talking about the film, director Rahul said, “Shambhu Raje is a true youth icon. The first prince of the Swarajya, who began studying politics from the age of nine, had a strong command over martial arts, literature and fourteen languages. I wanted to make a movie on a real superhero rather than a superhero of my imagination.”Speaking about the legendary warrior prince, historian and novelist Dr. Jaysingrao Pawar shared, “Chhatrapati Sambhaji Maharaj is a symbol of boundless sacrifice, extreme endurance, patriotism and martyrdom. He was a shadow of the Marathas with a deep obsession with various sciences, scriptures and Puranas. I am confident that this movie will acquaint the current generation with the power of Shambhurajya.”

The film’s producer Sunny Rajani added, “The world’s first bulletproof jacket was invented by Sambhaji Maharaj and the first biological battle was fought by Shambhuraj with intellect. He bent the Mughals and the Portuguese, made the British dance and drowned Siddi in the river. He was invincible till his last breath and did not lose a single battle. And we are fortunate and truly glad enough to make a film about his dynamic life.”The makers will soon reveal the lead actor of the film for its title role.