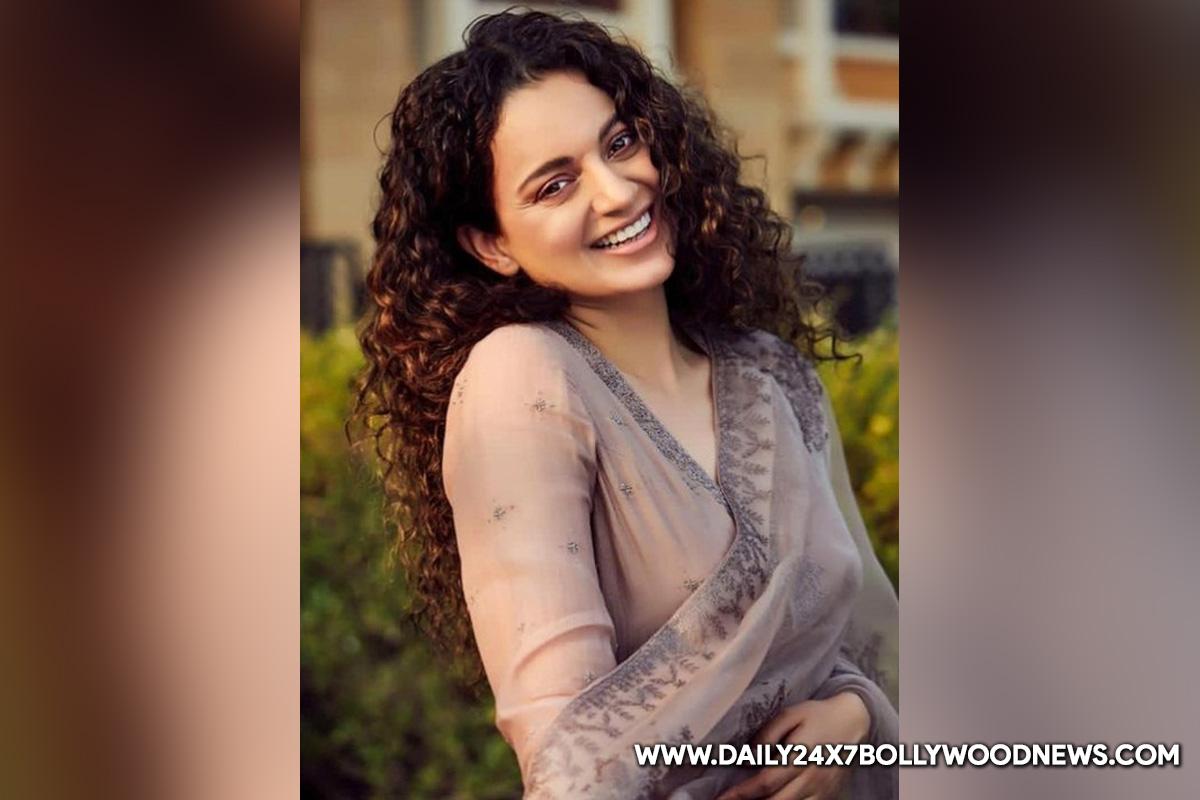 New Delhi : Drawing a parallel with how the global footprint of Hollywood had impacted the French, German and Italian film industries, Bollywood actress Kangana Ranaut said at a recent media conference here that it must not be allowed to grow in India at the expense of regional cinema.Kangana was in the national capital to promote the movie ‘Thalaivii’, which was released this Friday in Hindi, Tamil and Telugu. The movie is about the life of the late J. Jayalalithaa, who served as the Tamil Nadu Chief Minister for more than 14 years.

Kangana urged film exhibitors not to be impacted by Hollywood to such an extent that they start moving away from regional cinema. She said: “Like Hollywood has destroyed other industries, it is trying to overtake us. We must encourage regional cinema and promote dubbed versions of films in Malayalam or Tamil or Punjabi or other languages, than just showing the dubbed versions of ‘Jungle Book’ or ‘Lion King’. This will be our contribution to the making of ‘Atmanirbhar Bharat’.”When asked about that one quality of the late leader she would like to imbibe, Kangana said: “Her foremost trait was her strong determination, which enabled her to accept challenges and became the chief minister of Tamil Nadu.”