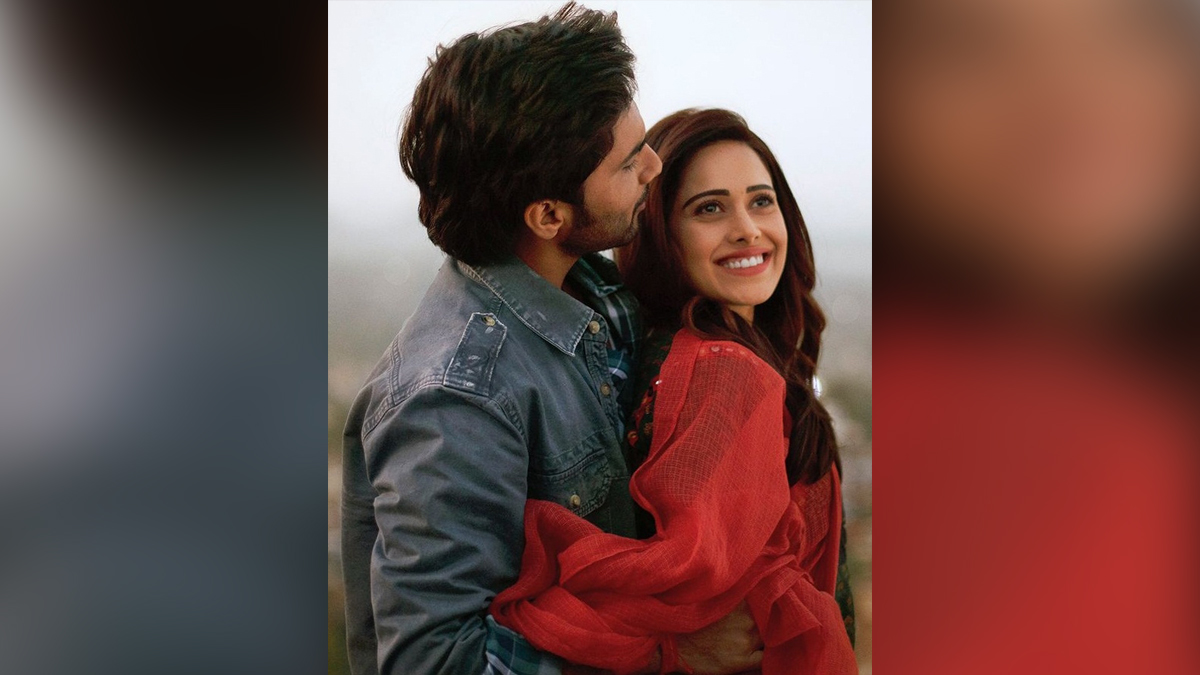 Mumbai : The romantic track “Parda Daari” from the Nushrratt Bharuccha-starrer “Janhit Mein Jaari” was released on Friday. The track has been crooned by Javed Ali and “Vaaste” hitmaker Dhvani Bhanushali.”Parda Daari”, which has been composed by Prini Siddhant Madhav, with lyrics furnished by Sameer Anjaan, talks about falling in love and proclaiming it to the world. It also marks the first collaboration between Dhvani and Javed Ali.Javed Ali, whose previous song “Srivalli” from “Pushpa: The Rise” has gained a cult status, said: “Romantic songs ka jab nasha chadhta hai, woh bahot der tak rehta hai dil aur dimaag mein. (Romantic songs have a long-lasting intoxicating effect on the mind and soul).”

“Love songs become one of the pure forms of communicating what one feels for another. With ‘Parda Daari’ we have tried to touch the essence of togetherness and I hope audiences shower it with the same kind of love and appreciation they have always given me,” he adds.The song, which was released on Dhvani’s father Vinod Bhanushali’s Hitz Music, features Nushrratt and Anud Singh, and its video is directed by Jai Basantu Singh.Dhvani called “Parda Daari”, “a beautiful seamless melody soothing your ears”.”(It’s) easy to hum (and) just flows with the mood. Singing for this track with Javed Ali is like learning on the job. We have given it our all and I can’t wait to see how audiences respond to it.”

Nushrratt, who is all set to bowl the audience over with her role of a condom sales girl in “Janhit Mein Jaari” after “Chhorii”, said: “Love songs are my personal favourite, Javed Ali and Dhvani have brought this beautiful melody and heart touching lyrics to life. The song is one of my favourites from the ‘Janhit Mein Jaari’ soundtrack.””Janhit Mein Jaari”, produced by Vinod Bhanushali, Kamlesh Bhanushali, Vishal Gurnani, Raaj Shaandilyaa, Vimal Lahoti, Shradha Chandavarkar, Bunty Raghav, Rajesh Raghav & Mukesh Gupta under the banners of Bhanushali Studios Ltd and Think Ink Picturez Production in association with Shree Raghav Entertainment LLP, and co-produced by Juhi Parekh Mehta and Zee Studios, is set to release in theatres worldwide on June 10.