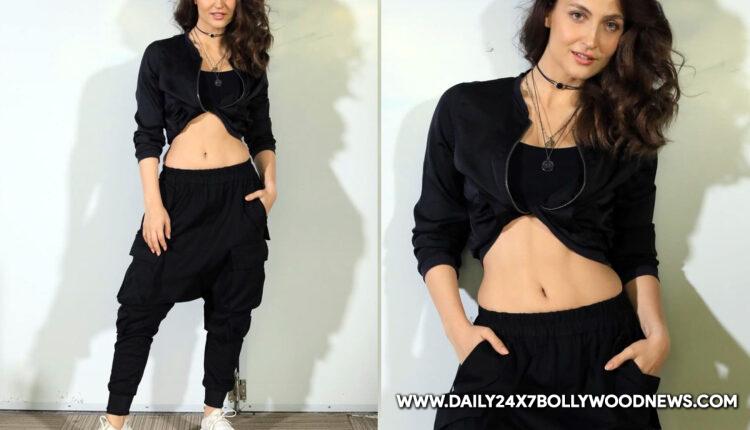 Mumbai : Swedish-Greek actress Elli AvrRam has confessed she has a tomboy persona stashed away somewhere, in a new social media post on Friday.Elli posted a string of pictures where she is seen posing in a black crop top paired with black low-crotch pants.”When the TomBoyGirl in me walks out of the closet,” Elli wrote as the caption.The actress, who is currently in Sweden, recently featured in a song with superstar Aamir Khan titled “Har Funn Maula” that the two actors shot for the film “Koi Jaane Na”.Aamir features in the song for the film directed by his friend Amin Hajee, best known for his role of Baagha the mute drummer in “Lagaan”.”Koi Jaane Na ” stars Amyra Dastur and Kunal Kapoor.

There’s so much we took for granted : Pooja Hegde

My musical journey began with ‘shabads’ in Gurudwaras : Asees Kaur