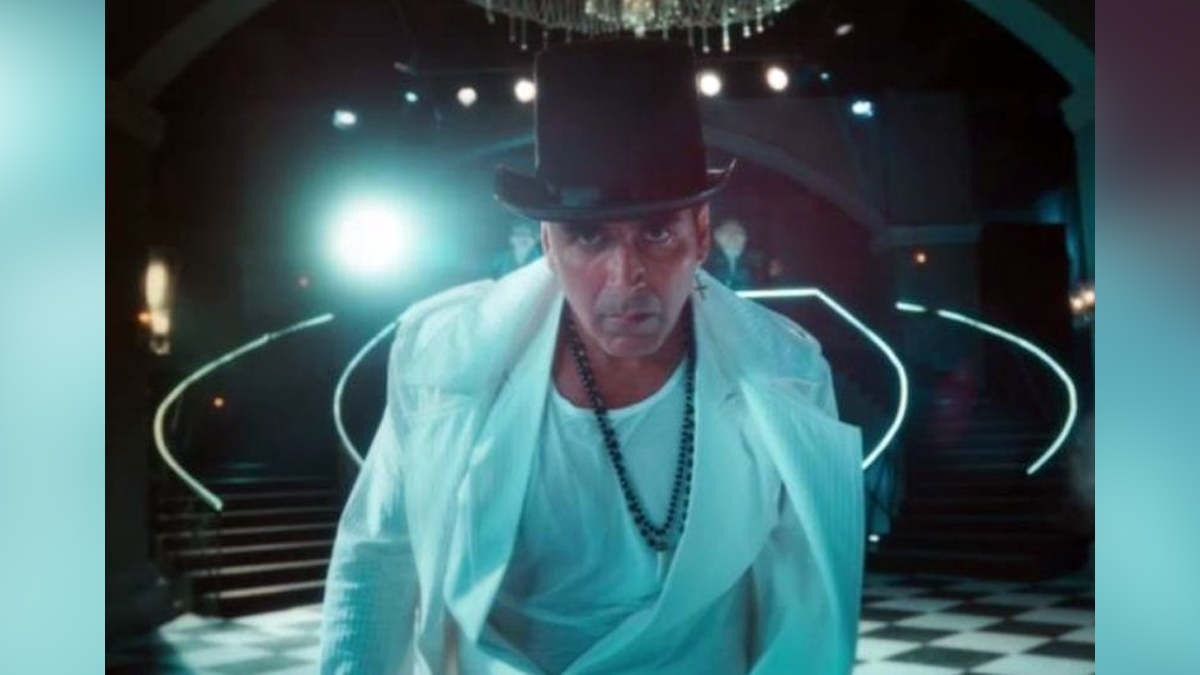 Mumbai : The song ‘Rabba’ from the Akshay Kumar and Rakul Preet Singh-starrer ‘Cuttputlli’ was released on Tuesday. It presents Akshay Kumar in a dapper avatar dancing to the upbeat tune as Rakul sets the stage on fire with her moves in a red dress.

The song has been choreographed by Prince and directed by Ahmed Khan, and has an interesting hook for the audiences to latch onto. British composer Dr Zeus and Indian playback singer Sukhwinder Singh have gone behind the mic to lend their voices to the track, the music of which has been composed by Zeus himself.

The lyrics are penned by Omar Malik.Produced by Vashu Bhagnani and Jackky Bhagnani, Deepshikha Deshmukh and Pooja Entertainment, directed by Ranjit M Tewari ‘Cuttputlli’ unmasks the killer and decodes the mystery using Akshay Kumar’s character of Arjan’s skills to understand the psyche of the murderer.

The film is a remake of the Tamil crime-thriller ‘Ratsasan’ which starred Vishnu Vishal.’Cuttputlli’ will be available to stream on OTT platform Disney+ Hotstar on September 2.