‘Axone’ has initiated a conversation about inclusion : Sayani Gupta 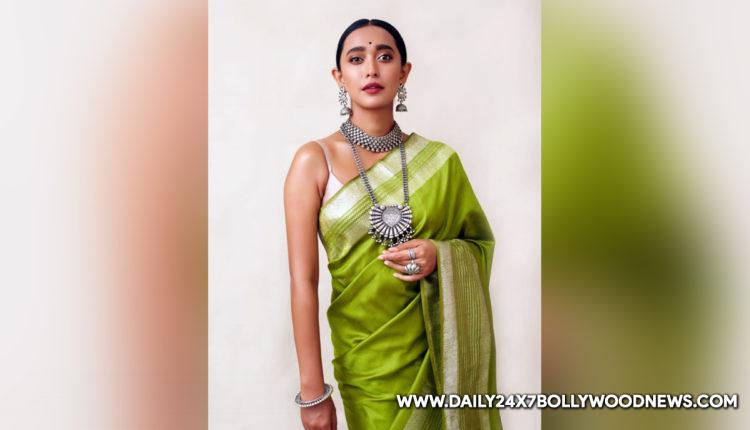 Mumbai : Sayani Gupta starrer “Axone” was released a year ago on this day. The actress says the film is path breaking because it has actors from the Northeast who portray experiences that are theirs and that it has initiated a conversation about inclusion.Directed by Nicholas Kharkongor, “Axone” is a comedy about a group of friends, all originally from the Northeast, who get together to prepare a special dish called Axone. While the movie captures the endeavours of cooking the dish in a typical South Delhi neighbourhood, it highlights the issue of racism in a humorous vein.Sayani said: “There is so much that remains undiscovered and unexplored about the Northeast. I do believe that slowly we are emerging from a haze of ignorance to learn more about a region that is a beautiful part of our country.”She added: “‘Axone’ is path breaking because it has actors from the Northeast who portray experiences that are uniquely theirs. The film has initiated a conversation about inclusion that I hope will lead to more such films.”Actress and model Lin Laishram, who plays a pivotal role in the film, said that “Axone” has proven that the Northeast doesn’t just have amazing food, sporting stars, scenic beauty or great music but also fantastic cinematic and acting talent.She added: “I feel so proud that Nicholas Kharkongor is now considered to be one of the most important pan-Indian directors.”Director Kharkonger ensured that the story of “Axone” showed its protagonists in all their complexity as they struggle to make a living, seek and find love, and fight to protect themselves and each other from the harshness of a metro that mostly treats them as “outsiders”.”I know that the film has changed perceptions and that gives me a lot of satisfaction. I hope to see more makers and actors from the Northeast in the mainstream,” Kharkonger said.Siddharth Anand Kumar, Vice President, Films and Events at Saregama India Ltd, said: “This was not a niche project for us but a story that deserved to go mainstream and I am glad that it did.”

Confidence has to come from our work ethic, knowledge : Avika Gor