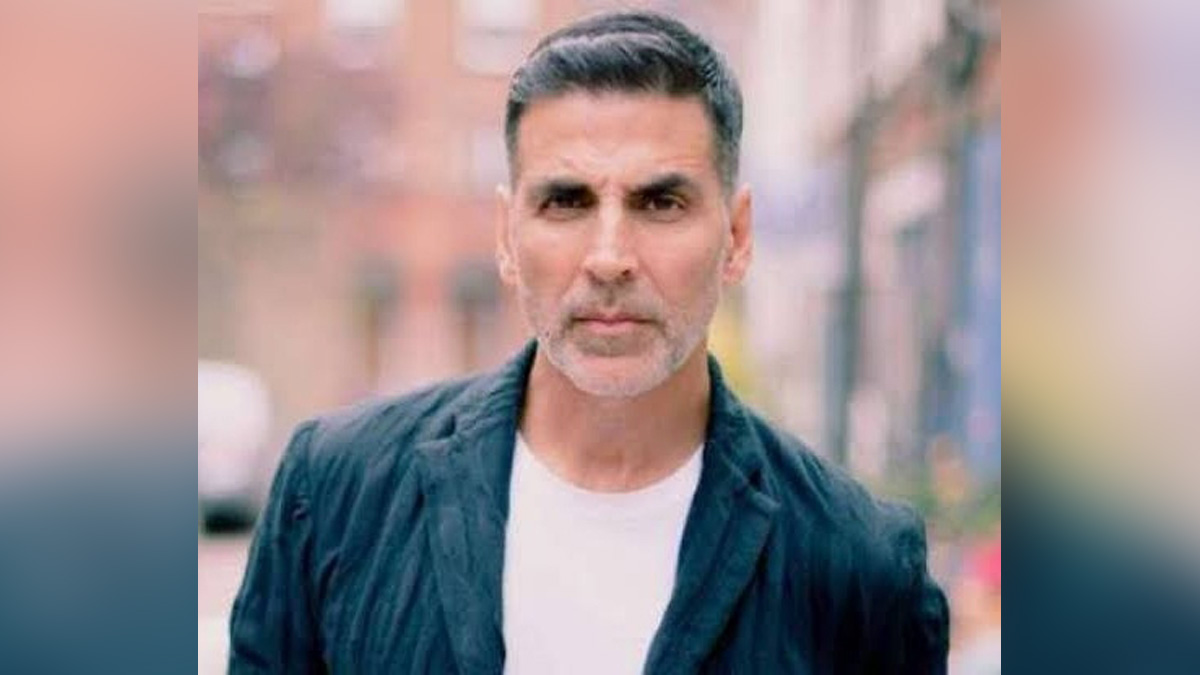 Mumbai : Bollywood superstar Akshay Kumar, who is awaiting the release of his upcoming biographical period film ‘Prithviraj’, has said that he wants the story of Prithviraj Chauhan to reach the young generation because not many people know about such a great warrior. Akshay was speaking at the sidelines of the film’s trailer launch. Elaborating on the same, Akshay said, “I have been working in the industry for thirty years and I have to say that I haven’t seen a historical film of this scale in my career spanning three decades.

Akshay Kumar on scale of action in…

‘Hari Har’ is one of the most…

I felt a sense of accomplishment after portraying the character of such a great man, I would like to thank my director Chandraprakash Dwivedi and producer Aditya Chopra.” He further mentioned how he got to know the titular character beyond the scope of the script through a book, “When we were about to embark on the journey of the film, the director gave me a book on Prithviraj Chauhan. After reading that book I realised how great warrior is Prithviraj Chauhan.” The actor added, “It’s sad that history books today just have one paragraph on Prithviraj Chauhan. Every kid should know who Prithviraj is and his acts of bravery”, he concluded.

Shehnaaz Gill dances her heart out with Brahmakumaris, fans get emotional

Akshay Kumar on scale of action in ‘Prithviraj’: ‘I was like a kid…

‘Prithviraj’ trailer: Akshay Kumar shines in the role of legendary…