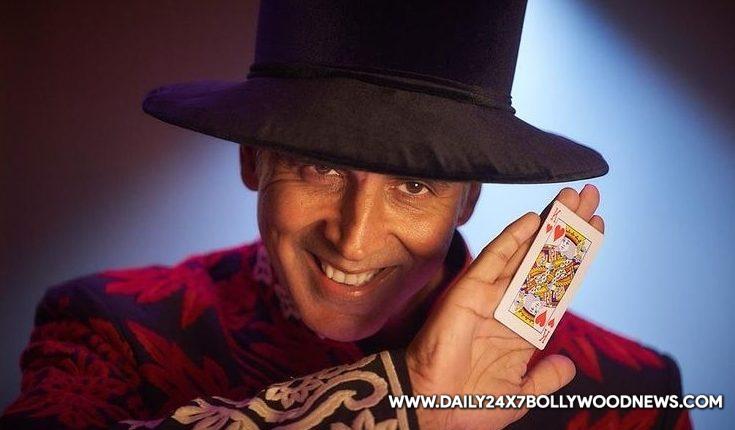 Mumbai : Bollywood superstar Akshay Kumar shared a still from the last shooting day of Anand L. Rais upcoming film “Atrangi Re”, and thanked co-stars Dhanush and Sara Ali Khan for letting him be a part of this film.”It’s the last day of #AtrangiRe and I can’t wait for you’ll to experience the magic created by @aanandlrai. Also a big thank you to my co-stars @saraalikhan95 and @dhanushkraja for letting me be a part of this beautiful film,” he wrote with the Instagram picture.This is the first time Akshay and Sara are working with director Anand L. Rai, while the filmmaker has worked with Dhanush earlier in the 2013 film “Raanjhanaa”.Atrangi Re went on floors in March 2020, in Varanasi. The team resumed shoot in October post lockdown in Madurai, followed by schedules in Delhi and Agra. The film is written by Himanshu Sharma and the music is by Academy Award-winning composer AR Rahman. The lyrics are penned by Irshad Kamil.The film is scheduled to release on August 6.