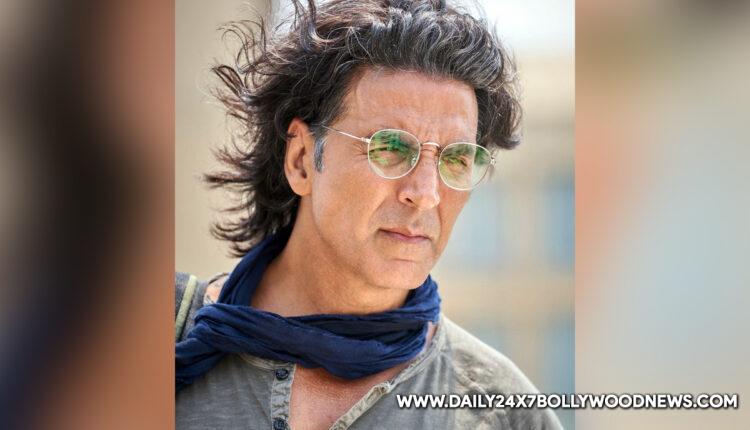 Mumbai : Actor Akshay Kumar took to Instagram to share his first look in the film “Ram Setu”. The actor began shooting for the film on Tuesday.Calling it “one of the most special films”, Akshay revealed he is playing an archaeologist in the film. The actor sports a long hairdo and glasses. He asked fans for their opinion on his look.”The journey of making one of the most special films for me begins today. #RamSetu shooting begins! Playing an archaeologist in the film. Would love to hear your thoughts on the look? It always matters to me,” he wrote.The film co-stars Jacqueline Fernandez and Nushrrat Bharucha.The mahurat of the film was shot at Ayodhya a few days back. The cast went to the Ram Janmabhoomi temple where they performed a puja before officially starting the shoot.”Ram Setu” is directed by Abhishek Sharma and is produced by Aruna Bhatia and Vikram Malhotra. A major portion of the film will be shot in Mumbai.

With every film, I feel like a newcomer : Aditi Rao Hydari