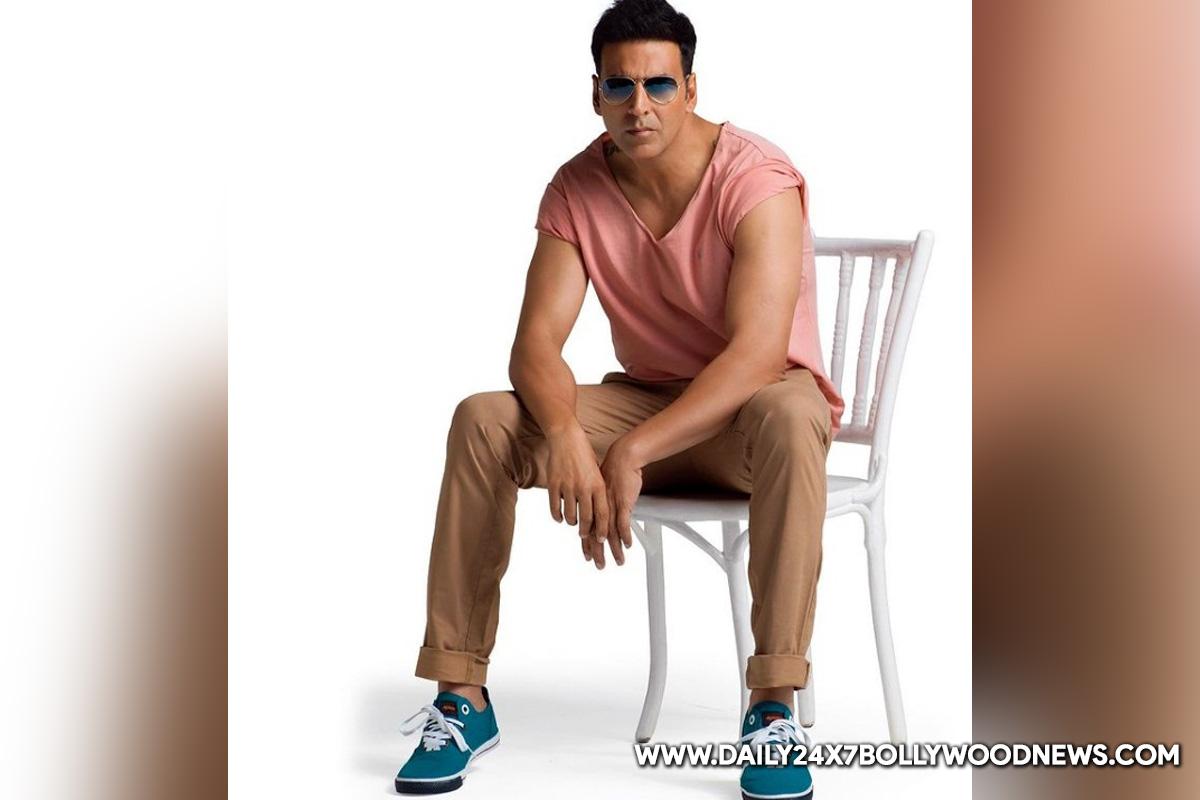 New Delhi : Three weeks after ‘Bell Bottom’ became the first major Hindi film to be released in theatres, Akshay Kumar made a startling revelation in an interview given to IANS.He may be a master of martial arts and an action hero, but Akshay Kumar is not free from what he calls “good fears”. During the interview, he said, “I fear everything and these are called good fears. I fear even jumping from a stool because I want to take care of myself and make sure I don’t hit my leg or hurt my knee.”What he does not fear is the big burden of expectations of fans because they mean the most to him. With 54.4 million followers on Instagram and another 42.1 million on Twitter, he knows each move of his is in the public eye, but Akshay Kumar says he is “very happy, humble and very thankful” for it.”I want to thank my parents for this and I just want to thank all my fans from the bottom of my heart,” he said. “It is for all my dear ones that I am here because of them. They are the most important people for me.” Akshay lost his mother this past week and the whole of Bollywood joined him in mourning her death.

Stardom comes at a price and Akshay knows it pretty well. He is, in fact, quite philosophical about being trailed by the paparazzi. “This is the price you pay for the love that the public has for you. That is it,” he said.Akshay made his debut in Hindi cinema in 1991 with ‘Saugandh’, but it was his performance a year later in the suspense thriller ‘Khiladi’, which swung the arc lamps on him. Since then, there has been no looking back for the superstar, who is 54 but doesn’t quite show it. He has appeared in 110-plus movies in his three-decade-long career and more then 50 of them have been runaway hits, making him one of the highest-earning Bollywood stars with a stable of high-end cars, including a Rolls Royce.His calendar may be spilling over with films lined up for release, notably ‘Atrangi Re’, ‘Bachchan Pandey’, ‘Prithviraj’ and ‘Raksha Bandhan’, but the actor doesn’t hold the view that a high-octane work life can be exhausting.”On the contrary, it is completely fun because you get to do different kinds of characters,” Akshay said. “When you get into a profession such as ours, you get to do so many characters. I consider myself lucky to be doing this.”