Ajay Devgn on ‘Drishyam 2’: We never make a film thinking about its sequel 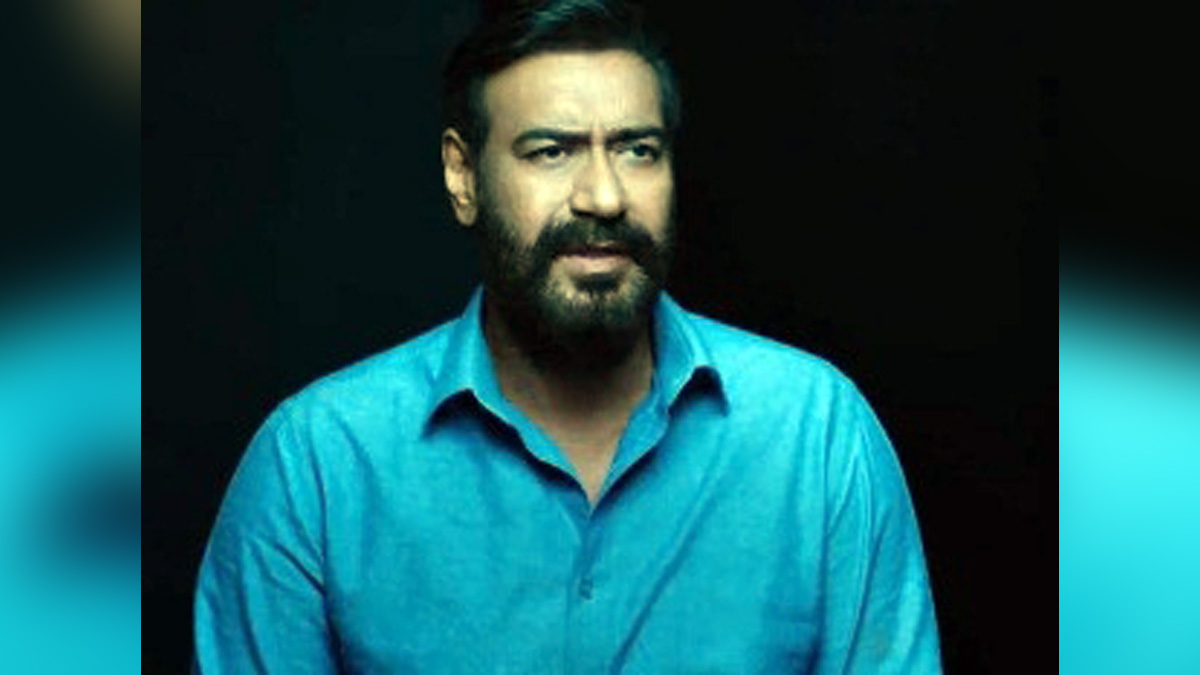 Panjim : Amidst the impeccable view of pristine beaches and serene environment, the trailer of ‘Drishyam 2’ was released in the present of the stat cast of the movie including Ajay Devgn, Tabu, Shriya Saran,Ishita Dutta, Mrunal Jadhav and Rajat Kapoor.

‘Drishyam’, which saw Vijay Salgaonkar be successful in saving his family from police custody, its sequel will bring new twist with the case being reopened and Vijay making a confession but is he really going to do the same is still to be seen in the movie.

Tabu again is back in a more aggressive way to take revenge from him.Ajay, who is again back with similar style and all set to play brain game as Vijay talked about the sequel and what he thinks about the response of audience: “We never make a film thinking about its sequel but when it is liked by the audience and gets good response then we think of making the sequel.”

While talking about the original ‘Drishyam’ in Malayalam and how its Hindi version going to be different: “This film is very different from the original and you don’t have Akshaye Khanna’s character in the original.

So, it is treated in a different way.”While Tabu added: “It is his film and a hero can never fail.”She said further on her role of IG Meera M. Deshmukh : “It is the most challenging and complicated character played by me.”Directed by Abhishek Pathak, ‘Drishyam 2’ is all set to release on November 18.